Posted by MarriedBiography Posted on February 19, 2019 | In Career , Interesting Facts , Relationship
Share this

Chuck Criss is a musician and is known for his band Computer Games and Freelance Whales. He also has gained fame with his Skype guitar classes.

Chuck Criss and a little bit about his childhood and family

Chuck Criss was born on 15 April 1985 and is almost two years older to his brother Darren Criss. His father is Charles William Criss who is an investment banker. Chuck’s mother is Cerina Criss. His father is a patron of arts and he is probably the person from whom Chuck might have gained an inspiration to be creative.

Chuck has a mixed ethnicity. From his maternal side, he is Eurasian. His mother was a resident of Cebu in the Philippines, while his father is of English, German, and Irish roots and hails from Pittsburgh in Pennsylvania. His family resides in San Francisco, CA and he was raised there. For 4 years of his life from 1988 to 1992, he was in Honolulu, Hawaii where his father was transferred as Chairman and CEO of EastWest Bank.

As regards his education, there is no information known.

Chuck Criss and his musical scores

Unlike his brother Darren who took to acting and singing, Chuck preferred to restrain himself to music. He is a rock singer and a multi-instrumentalist. Chuck also gained fame for his Skype guitar classes and lessons which are popular. He often tweets about the schedule of the classes to his 28.3k subscribers on Twitter. His classes are a hit and his Twitter handle also contains posts of appreciation of his work and gratitude from students about his music lessons.

He is a member of the bands Computer Games and Freelance Whales. The latter musical group started operations in 2008. The members had met through Craiglist and friends of friends. The band first started off by singing and performing in subway stations. They soon gained popularity and procured some invites for shows and programs.

The group released its debut album called Weathervanes in 2010. They had their second album in 2012 and it was called Diluvia. The Company has toured with David Monks and the rest of Tokyo Police Club.

His other band called Computer Games is with his brother Darren. It is an independent all-pop band and it also has a website called weplaycomputers.com. It started in 2017 and the released songs include Lost Boys Life, We Like It, and Every Single Night.

Chuck Criss and his married life, wife, and daughter

This talented musician, Chuck is a married man. His current wife is probably his high school sweetheart since he had tweeted in September 2013 that she used to like him even before his fame. He tweeted:

“I love my wife because she liked me before I played music and when I dressed like this.”

I love my wife because she liked me before I played music and when I dressed like this pic.twitter.com/XSJYuM5LSU

In August 2014, he put up another tweet which read:

“The newest love of my life, my baby daughter Rosemary Criss http://instagram.com/p/rqXZDRw7Mr/ “

The newest love of my life, my baby daughter Rosemary Criss http://t.co/kEKPxoF41i

He had another daughter this year in January whose name is Dylan. 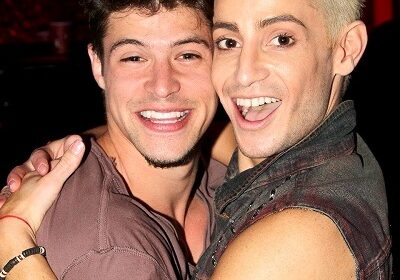 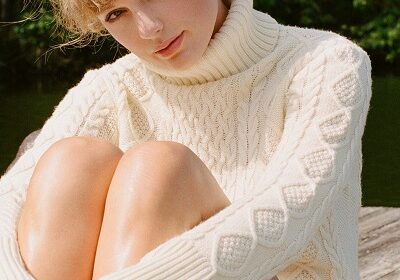