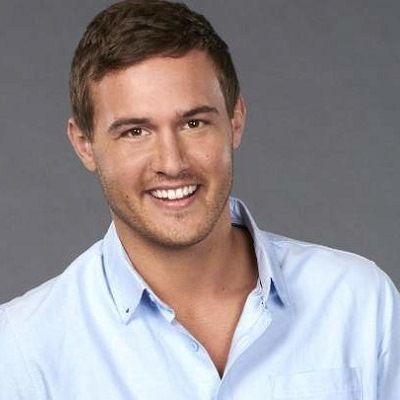 What is the relationship of Peter Weber?

He was once dating a well-known face, Hanna Brown. In the season of The Bachelorette, he had been quiet contestant most of the part and building the relationship with Hanna.

He was the only contestant there to ask her to be his girlfriend.

Who is Peter Weber?

He appeared in the show ‘ The Bachelorette’ season 15.

Besides being an actor, he works as a commercial pilot for Delta Air Lines.

Peter Weber was born on August 4, 1991, in Westlake Village, California, the United States. He is a Leo.

His father, Peter Weber is a pilot and mother, Barbara Weber, who is a flight attendant.

His brother Jack Weber, is also a pilot.

He went to Oaks Christian School and a degree at Baylor University in Waco, Texas.

Peter started his professional life as a commercial pilot for Compass Airlines in the year 2015. He also got a chance to play in the 2014 film, The Dirt.

Then after working there for three years, he became a commercial pilot for Delta Air Lines.

Peter was cast in the 15th season of ‘The Bachelorette’ starring former Miss Alabama USA Hannah Brown in the year 2019. In the reunion episode of season six of Bachelor in Paradise.

He was announced as the lead for the upcoming twenty-fourth of The Bachelor by the host, Chris Harrison.

He has an estimated net worth of around $500k US. His earnings as a television personality is $60k US and above.

He is brown with blue eyes, his height 5 feet 9 inches and weighs 73Kg.