Skip to content
Married Biography
Married Biography / Entertainment / So much praises and cheering to the former player, Ray Lewis for his dance performance in 'Dancing With The Stars' season 28 premiere!

Posted by MarriedBiography Posted on September 22, 2019 | In Career , Interesting Facts , Relationship
Share this 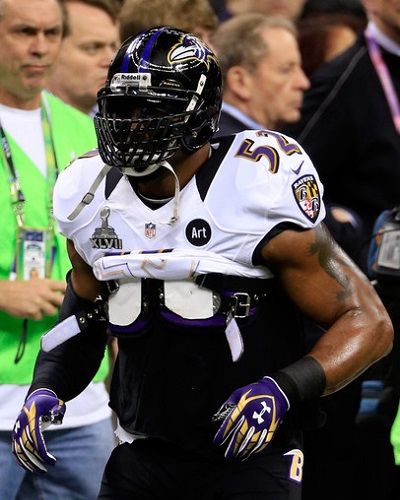 Ray Lewis gave such an outstanding dance performance in the grand premiere of ‘Dancing With The Stars’ season 28. Fans and well-wishers are so cheered up with his activeness in the dancing field.

Ray Lewis is the one who played all his seventeen-year professional career for the Baltimore Ravens of the National Football League(NFL).

‘Dancing With The Stars’ season 28

One of the top dancing shows has given a come back in ABC on a Monday night. The grand premiere of the show ‘Dancing With The Stars’ was held on Monday night. In the premiere, the talented player, Ray Lewis’s performance was loved by everyone.

The lovers and fans were so much eager to see who the stars and celebrities have been paired with. They had also curiosity about Ray Lewis’s companion and his functionality.

Ray Lewis was included in the dance of ‘Squirrel Dance’ for Nelly’s ‘Hot in Herre’ with Cheryl Burke. Cheryl Burke is a professional dancer as a companion.

Ray Lewis, belonging from the different field professionally, their dance could force to believe anyone that he is also one of the professional dancers. The chemistry of both seemed to be matched so well. The couple had a sensible kind of chemistry with each other. The duo was very energetic regarding their dance.

What feedback did he get?

Giving the absolute energetic dance performance, judges gave the feedback very honestly without any hesitation. The judges claimed about certain mistakes they found in the performance.

However, they also appreciated Ray Lewis’s potential and chemistry with his dance partner. They also gave a lot of compliments. Inaba claimed:

“You know how to bring your A game,”

“There was a couple of mistakes but you have great potential!”

The judges were actually not expecting for Ray Lewis to be so better at body rolls. Furthermore, Carrie Ann explained that the dance was pretty damn good. She seems to be much more impressed with the debut dance of Ray Lewis.

Moving on to the scores of the duo. They could be able to receive the total scores of 15 out of 30. Each judge gave a score of 5. Unfortunately, the duo has reached to the bottom three with the least scores among all the other contestants in the show.

There were so much of consequences when the player led to the danger zone of getting eliminated from the dancing show. Moreover, fans were aggressive and they defended the dance performance of Ray Lewis and his dance partner, Cheryl. They were normally dissatisfied with the low ratings the star received.

Fans showed so much love to the dedication of the players’ dancing talent. They were impressed by every little bit of his dance with Cheryl. According to the audiences and fans, the dance performance of Ray and Cheryl had the most exciting performance of the evening show.

Though Ray Lewis is at the bottom three with the least ratings, we may expect the tables to be turned out when the collection returns in the next week for a brand spanking new episode. The episodes of the dancing show ‘Dancing With the Stars’ comes every Monday night on ABC channel.

Also, read about Kay Adams not the host of DirecTV Fantasy Zone! Did she date footballer Danny Amendola?

A Short Bio on Ray Lewis

His father was not present since his childhood. After certain time, he revealed that his stepfather was kind of abusive towards his mother. He then got a deck of fifty-two playing card to start his push-up regimen to protect his mother. This was also the main reason for him to choose 52 jerseys in his professional life. More bio…

Artem Chigvintsev and Nikki Bella unsure of their wedding date, but will be changing venue to out of LA!
Tags : DWTS Miami Hurricanes football National Football League 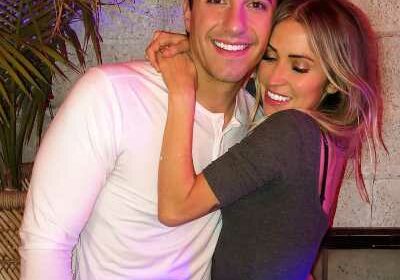 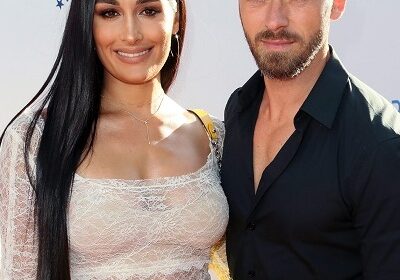 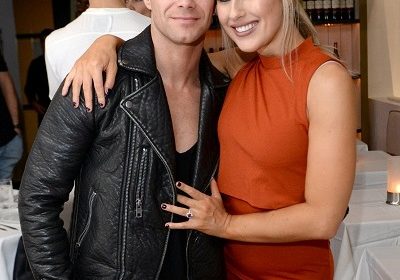 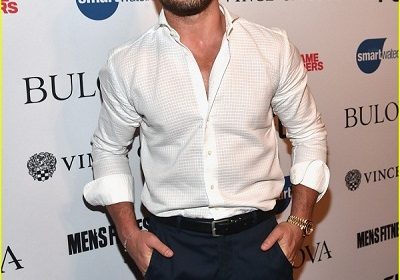 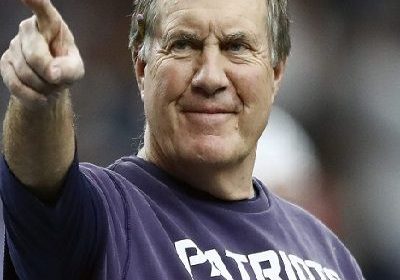