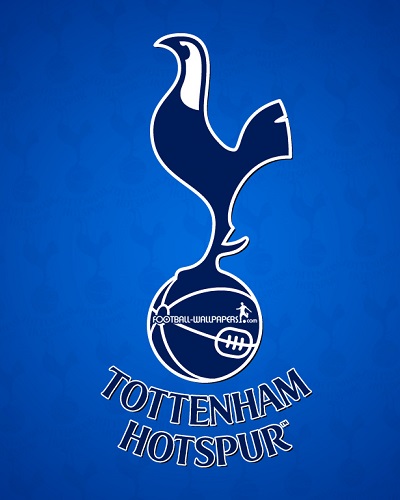 The English Premier League football club Tottenham Hotspur has quashed the rumors of the club takeover by Facebook owner Mark Zuckerberg. In this session, we will learn about the alleged takeover of the club and the denial by the club itself.

The Alleged Rumor Of Club Takeover

Earlier this week on Sunday, there was a report in the Sunday Times rumoring that a US investment firm backed by the Facebook co-founder Mark Zuckerberg was looking to purchase the north London club Tottenham Hotspur for $1.3 billion.

Media reports had also said that the US firm Iconiq Capital was preparing an offer to the club.

Denial by The Club

However, the club denied the alleged club takeover rumor.

“The Club announced the completion of the bank debt financing for the new stadium with a consortium of banks involving Bank of America Merrill Lynch International Limited, Goldman Sachs Bank USA and HSBC Bank plc.,”

The Spurs said in a statement on Sunday.

“The Board is not in any discussions relating to a takeover offer for the Club,”

The north London Premier League football club Tottenham Hotspur has said that it is not in any discussions relating to a takeover offer.

You may also like to read Insight on the life of Anna Strout, wife of Jesse Eisenberg! Know about her parents, relationship, children, marriage and net worth

Recent On The Spurs

The Spurs had been searching for investors to help them in paying for a new stadium, after moving out from their home stadium at White Hart Lane.

With a group of bank financing the ground, the football club is not looking for any new investment and is not in any discussions with Facebook.

The Spurs also said that it was the best solution in the interests of its fans, employees, and shareholders as well as for its continued development.

Spurs also said other proposals emerged then, “including bank debt and equity investment“.

Bank of America Merrill Lynch International Ltd, Goldman Sachs Bank USA, and HSBC Bank were the banks involved in the financing of the stadium. Spurs said in a statement,

“The board believes this [stadium financing agreement] was the optimum solution in the interests of fans, employees and shareholders and for the continued development of the club.”

The demolition of the historic White Hart Lane started at the end of the 2016-17 season. They plan to have a new 61,000-seater stadium, built on the same site, to be ready for the upcoming 2018-19 season.

Meanwhile, the Spurs will play home games at Wembley, which was used in the Champions League and Europa League last season by them.

Mark Zuckerberg is an American technology entrepreneur plus a software engineer.

He is mainly popular for the chairman and CEO of the company ‘Facebook, Inc’. Mark is ranked by Forbes as the fifth richest person in the world. He knows French, Hebrew, Latin, and ancient Greek. More bio…