Updated On October 12, 2022 | Published By: Selina shamp | In Career , Married , Relationship
Share this 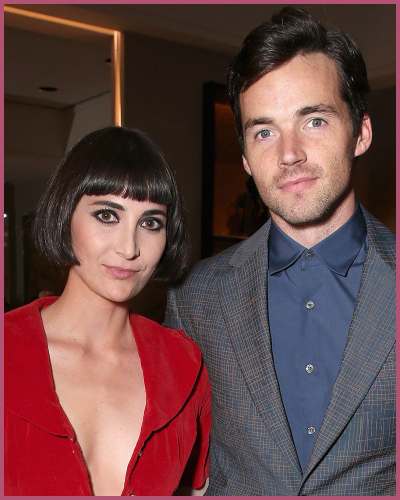 Who won’t be surprised to get an early birthday present? This one is really special as Ian Harding couldn’t fall more in love with his newborn each day.

Secret’s out Ian Harding is Dad to his firstborn

Ian Harding after expressing gratitude to those who reached him on his 36th birthday. He revealed that he and his wife Sophie Hart welcomed a little life just days before him turning 36 on his Instagram account with over 6 million followers.

“Thank you for the Birthday wishes, folks. I’m thankful for many things this past year, but most of all I’m grateful for the best early birthday present a fella could ask for.”

The American actor has revealed the big secret by sharing photos of him holding his newborn’s tiny hand. The baby was dressed in a tiny one clothed in a zebra-print onesie. Meanwhile, he is also thankful to be able to embrace the beautiful journey of fatherhood.

The actor’s Pretty Little Liars character Ezra Fitz is head over hills with his baby whose gender is yet to reveal. It’s a beautiful pride to be parents to a child in their 11th year of togetherness.

Ian Harding and Sophie Hart are together since they first sparked romance back in 2011. The Freeform mystery dramas fame Ian has engaged a while ago before tying the knot with Sophie.

He and his longtime photographer beau Sophie Hart were married just three years back in 2019 with no details of any other kid in their life. It was also an intimate wedding in October 2019 which was kept secret for nearly 2 years.

News of Harding’s secret nuptials was something the media was prying on after he was spotted wearing a ring on his left hand in Los Angeles.

Who is Ian Harding?

Ian Harding is an American actor who rose to fame for his role as Ezra Fitz in Pretty Little Liars. His role as the love interest of Aria Montgomery (Lucy Hale) won him seven Teen Choice Awards. Also, he had a recurring role in NBC’s medical drama series Chicago Med as Phillip Davis in 2019. Read more bio… 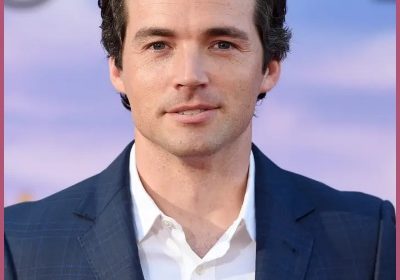 Pretty Little Liars Actor Ian Harding Talks about his Childhood and Being Famous! 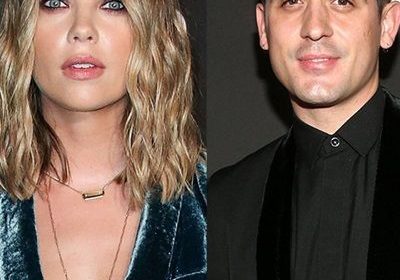 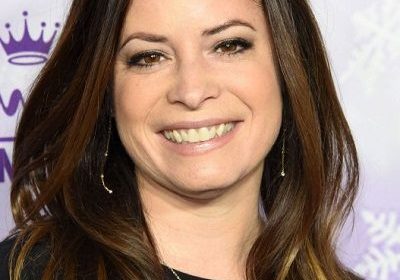