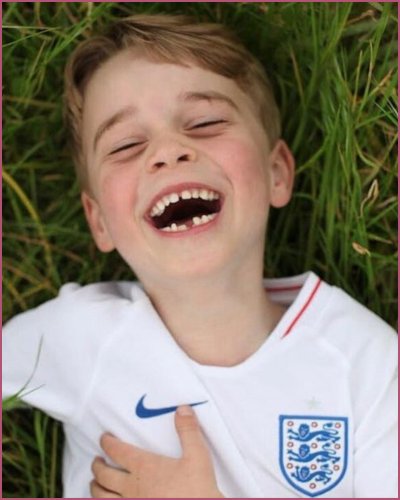 To celebrate the occasion, Kensington Palace, the official residence of the Duke and Duchess of Cambridge has released a new portrait of the future king.

Also in a joint statement, the royal couple said:

“The Duke and Duchess of Cambridge are delighted to share a new photograph of Prince George ahead of his ninth birthday tomorrow,”

The picture was taken by the Duchess of Cambridge during their family vacation earlier this month. It shows George smiling and wearing a blue polo shirt on the beach flashing a big grin.

The young prince looked a lot like his dad William.

Princess Catherine, who is a skilled photographer is the one taking pictures of all her three children on all their birthdays.

Acknowledging her talent and enthusiasm, the Royal Photographic Society honored her with a lifetime honorary membership in 2017.

Earlier this year, her royal highness also shared a photo of her youngest son Prince Louis on a beach in Norfolk, for his fourth birthday on April 23.

The young royal is walking in his parents’ footsteps

Prince George, one of the seven great-grandchildren of her Majesty The Queen is third in line to this throne after his father, Prince William, and grandpa, Prince Charles.

William and Catherine have released official portraits for every one of their children’s birthdays.

For George’s first birthday, the couple posted a set of beautiful pictures of him at a butterfly exhibit at London’s Natural History Museum.

For the Prince’s last birthday, the future queen clicked a photo of her son sitting on the hood of a car, smiling for the camera wearing a blue polo shirt with orange stripes.

Many believe that the portrait was a tribute to George’s great-grandfather Prince Philip who died that same year.

The birthday boy appeared to be sitting on a Land Rover, which was Prince Philip’s favorite.

Prince George has been making various public appearances this year. He has attended several royal and sports events including the Queen’s Platinum Jubilee in June and the men’s Wimbledon tennis final the same month.

Prince George Alexander Louis of Cambridge, the third great-grandchild of the queen was born in the private Lindo Wings of St Mary’s Hospital, Paddington, London on 22 July 2013.

His father, William, and uncle Harry were also born in the same hospital.

Also, Read How did Prince Louis of Cambridge celebrate his 4th birthday? 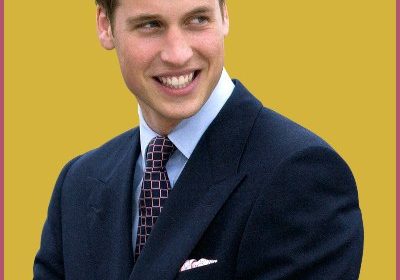 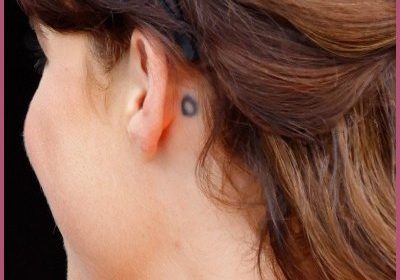 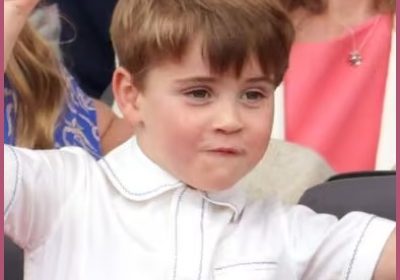 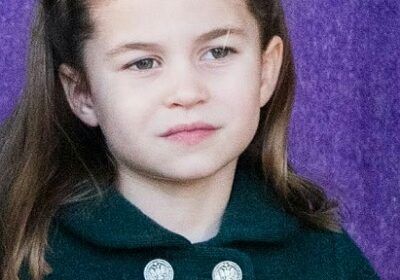 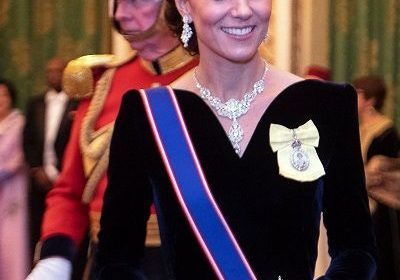 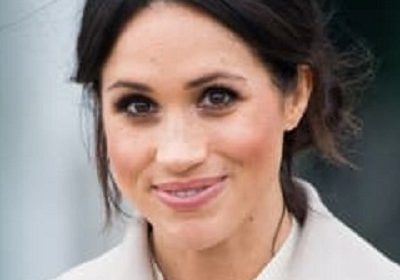