Posted by MarriedBiography Posted on September 3, 2020 | In Interesting Facts , Lifestyle
Share this

The coronavirus pandemic has affected the aviation and tourism industry badly. Every country is trying ways to bring back tourists to their country but at the same time, the coronavirus is making this impossible. And now some golden opportunity has struck the Himalayan country of Nepal. Prince of Bahrain and 17 others requested the Nepal government to allow them to do mountaineering on their region and the government has agreed. The eighteen people will be arriving by a chartered plane for the purpose.

Yes, you heard it right. Nepal has lifted the ban on foreign arrivals and expedition. BUT this is only for special people. They have given the royal team from Bahrain an exception to the pandemic rules. The prince of Bahrain and 17 other people from the same country would be arriving in Nepal for the purpose of a mountain expedition. Therefore, the government has waived the regulations for them and given them a green signal for the same. International flights and tourism was halted in March 2020 due to the deadly virus spreading the world.

More on the expedition

Nepal has given special permission to the 18-member royal team from Bahrain. The Prince and 17 others would be climbing two major peaks in the country, namely, the 8,163-meter Mount Manaslu and the 6,119-meter Lobuche. The government spokesperson Yuba Raj Khatiwada said on late Monday 31 August 2020:

‘A 15-member Bahrain team including the prince of Bahrain and three British citizens will be allowed to come to Nepal in a chartered flight… following the health protocols,’

The Bahrain team will arrive around mid-September and will again come next year to climb Mount Everest. Joining the expedition would be around 50 sherpas. Additionally, the organizer Seven Summit Treks said that there would also be helicopters for the purpose in order to decrease contact and keep it to the minimum.

Nepal has 8 of the world’s 14 highest peaks and foreign climbers are the main source of its revenue.

Also, read Celebrities who attempted the climb of Mount Everest!

Coronavirus in Nepal and the current situation

Though at the start, Nepal did not report so many coronavirus cases, over the last few weeks the cases have risen sharply. In just 10 days time, 9000 new cases and 91 deaths took place. The number of affected cases has crossed 40k and over 239 deaths have taken place.

Nepal was to commence domestic flights and international flights. The cabinet took the decision to open Mount Everest for tourists in mid-July 2020. But considering the soaring of cases, the decision was suspended. Things are status quo now and everyone is waiting with held breaths hoping that the pandemic takes a U-turn. Because that will help to regain some tourism and the prospects might brighten.

International flights resumed on Tuesday 1 September 2020 but their number is limited. The government has allowed only Nepali citizens and foreign diplomats to enter. Additionally, no foreigner is allowed to enter by land.

The government is yet to make the quarantine modality for tourists arriving in Nepal. A week of hotel quarantine followed by a PCR test would be mandatory. Only if PCR is negative will the official allow them to go to their desired destinations. 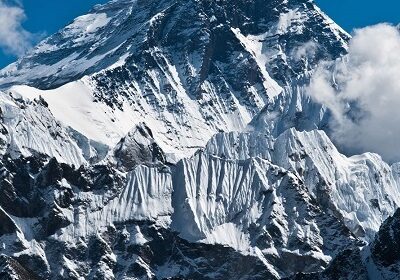 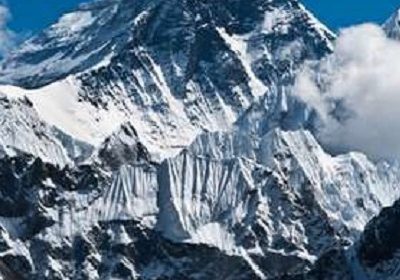 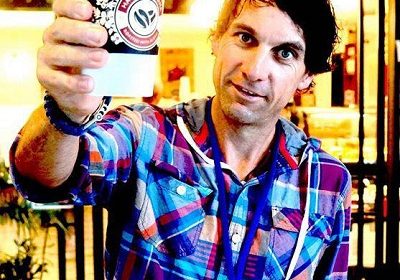 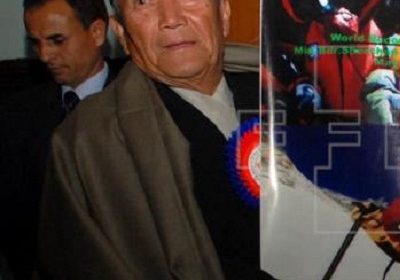 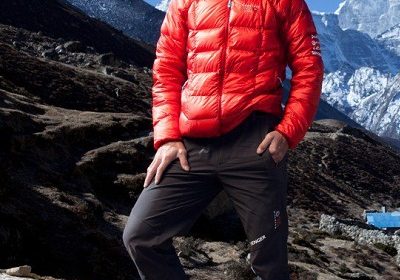