Skip to content
Married Biography
Married Biography / Entertainment / Prince Philip, husband of Queen Elizabeth II, is hospitalized in a London hospital as a precaution for a pre-existing health condition!

Updated On January 26, 2023 | Published By: shahid | In Health , Relationship
Share this 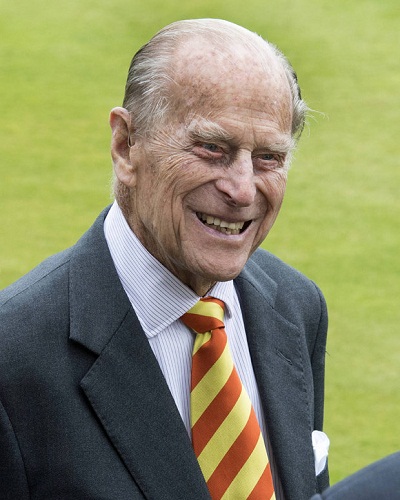 What is wrong with the health of Prince Philip, 98? Buckingham Palace said that the Duke of Edinburgh was admitted to a London hospital early on 20 December 2019 for a pre-existing health condition. But they did not provide any more details.

The Duke of Edinburgh is in hospital. The doctors admitted him to King Edward VIII hospital situated in London on the morning of 20 December 2019. Buckingham Palace said that attendants transported Philip immediately to the center for observation and necessary treatment. He was in Sandringham, Norfolk since September 2019 but as his health condition deteriorated, the doctors advised him to return to London and get admitted for observation as a precaution.

Buckingham Palace and its brief statement on Prince Philip’s health

The Buckingham Palace has been brief in its statement regarding the health of the Prince. And the statement of the Royal Palace read:

“The Duke of Edinburgh travelled from Norfolk this morning to the King Edward VII Hospital in London for observation and treatment in relation to a pre-existing condition.

“The admission is a precautionary measure, on the advice of His Royal Highness’ Doctor.”

Therefore, it appears that Prince Philip did not suffer any emergency related to his health. But the admission is a precautionary measure and planned. Fortunately, he is not critical and his medical condition is stable.

The nature of the pre-existing condition has not been specified by the Palace spokesperson. It is not clear whether it is related to his lung or heart or some other body organ.

The insiders have revealed that the health condition of Prince Philip is not worrying. There is no matter of concern at the moment. One of the commentators stated that he had walked into the hospital and was not on a stretcher or a wheelchair.

Rebecca English is Daily Mail’s royal reporter and she stated on her Twitter handle:

“There was no emergency admittance – and ill probably stay in for a couple of days.”

Where is Queen Elizabeth II?

While the relevant authorities were admitting Duke of Edinburgh to the South England hospital and the formalities were ongoing, Queen Elizabeth II was at King Lynn’s train station. She sat on the 1231 train which left the station at 1 pm. She was wearing a pastel pink attire and had a relaxed countenance as the train left the station. The Queen smiled at the photographers. This was a sign that all is well with Prince Philip and there is no need for concern.

The Queen and Philip wed in the year 1947. They have been a couple for nearly 72 years. Prince Philip is a distant cousin of Queen Elizabeth. The royal security team asked the Prince to escort the two daughters-Elizabeth and Margaret of Queen Victoria when the royal family toured the Royal Naval College, Dartmouth. Elizabeth was 13 at that time and she fell in love with Prince Philip. They started exchanging letters and later in 1946, Prince Philip asked for the hand of Elizabeth. Elizabeth’s father granted his request but he delayed the engagement until Elizabeth’s age of 21 years. 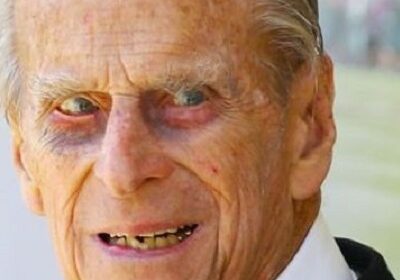 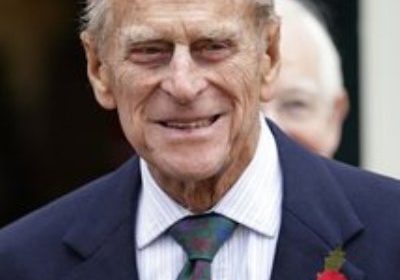