Skip to content
Married Biography
Married Biography / Entertainment / Prince William and Princess Catherine of Wales will visit the US for a Special Cause, Nearly 8 Years Since Their First Visit! 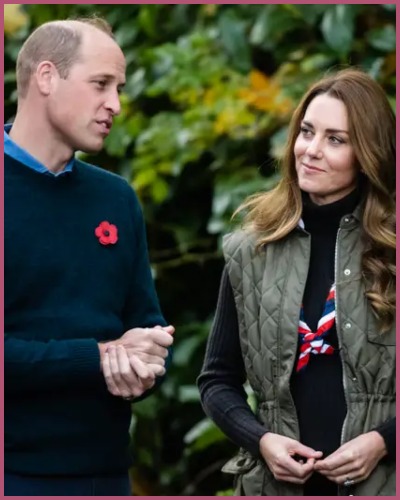 Prince William and Princess Catherine will visit the US for Earthshot prize. source: BBC

Prince William and Princess Catherine to visit US for Earthshot Prize

American Royal fans are very excited to hear that Prince William and Princess Catherine will soon be on American soil for a very special cause.

The Prince and Princess will be there to attend the second annual Earthshot Prize awards in Boston. They will show their support for finding ways to battle climate change.

Famous artists like Ellie Goulding, Billie Eilish, Annie Lennox, and Chloe x Halle will be performing at the ceremony.

Natural historian and environmentalist Sir David Attenborough will also be attending the ceremony.

Prince William launched the awards last year and this year, the trip to Boston will be the couple’s first big international appearance since becoming the Prince and Princess of Wales.

Also, this is the first time, the couple will be on show in front of the international public after a lot happening in the family.  It includes the  Queen’s funeral the Netflix drama The Crown, to stories about Harry and Meghan’s controversial interviews and drama.

Prince William has always been concerned about the environment. He will be showing the world how much he wants to engage himself in green issues.

The future King of England explained that the Earth is at a tipping point. The awards are a way to support innovative ways of reducing the damage caused to the environment.

It will be a good mixture of a great cause and business. Rami Malek, Catherine O’Hara, Shailene Woodley, Clara Amfo, and Daniel Dae Kim will be presenters at the ceremony.

The show will have five prizes for innovative environmental projects and each award is worth £1 million.

The Earthshot name for the prize is similar to the Moonshot ambition of the late US president John F Kennedy. Kennedy mentioned the cause in his 1962 speech.

This year the show is happening in Kennedy’s Boston heartland. It is in partnership with the city’s John F Kennedy Library Foundation.

The last time William and Kate were in America in December 2014, he was not even a full-time working royal.

But as the new Prince and Princess of Wales, the hard-working royal couple will show the world how much things have changed.

Bethan Holt, the fashion Director of the Telegraph said that it’s a great opportunity for Catherine.

“If anyone can combine talking about something very seriously with delivering this huge boost of glamour and royalty it’s William and Kate,”

“This is a big chance for the British segment of the royal family to make a big splash and remind everyone why they are loved and to re-establish that connection.”

Catherine also recently paid a subtle tribute to Princess Diana by wearing the Lover’s Knot tiara for a  South African banquet at Buckingham Palace on Tuesday. The diamond-and-pearl tiara was one of Diana’s favorites and she was photographed wearing it many times.

Wills and Kate will also follow in their mother’s footsteps by interacting with underrepresented communities, just as the late Princess did during her 1989 NYC trip when she reached out to young AIDS patients in Harlem.

Also, Read Catherine, Princess of Wales is Top Female Role Model of 2022 in the UK! 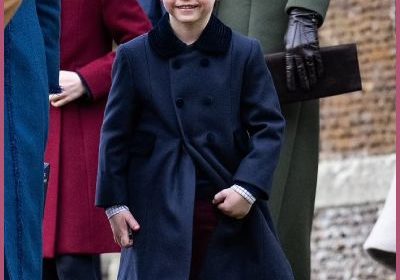 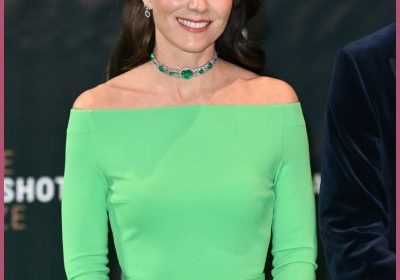 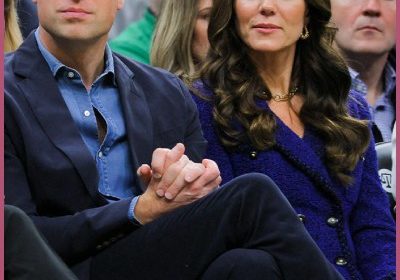 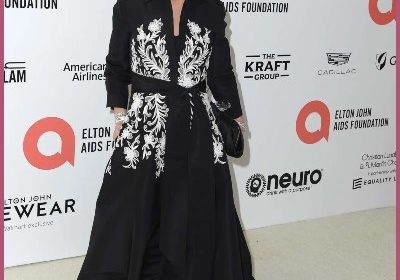 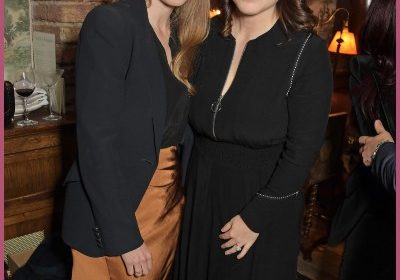 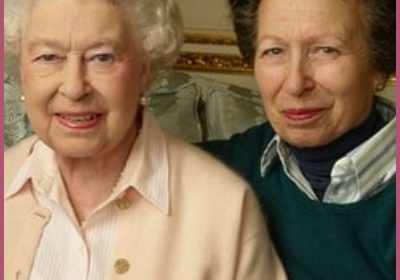