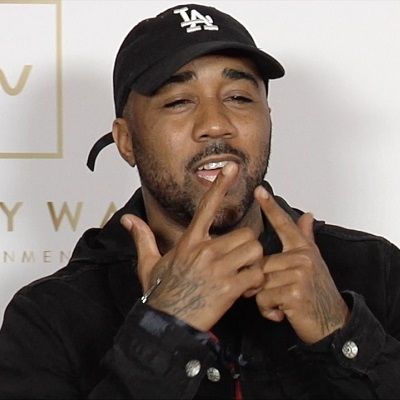 Who is Problem (Jason L. Martin)?

Problem is an American Rapper. He is renown for his debut EP, Understand Me.

Next, on the 20th of December 2019, he will be appearing at The Belasco Ballroom in Los Angeles for his performance.

Problem was born Jason L. Martin on the 8th of May 1985 in Würzburg, West Germany. He is of English-Scottish-Irish ethnicity. He was raised in Compton, California.

His cousin Terrace Martin is a producer.

Martin started his career by writing the verse for the song, Be Thankful in the Snoop Dogg’s compilation album The Big Squeeze. He wrote three songs for Snoop Dogg’s Ego Trippin‘ album.

In 2008, he served as a ghostwriter with the single, Head of My Class for the rapper, Scooter Smiff. The single also featured Chris Brown. In the same year, he launched his independent recording label, Diamond Lane Music Group.

His career got a great boost through his association with the rapper, E-40 for the single,2012- Function. The single also featured the rapper including YG and Iamsu! On the 3rd of November 2016, the album was Gold certified by RIAA.

-13th February 2013, released Million Dollar Afro in collaboration with Iamsu! which also featured rappers like  Juvenile, Too Short, and Omarion.

-10th December 2013, he released his debut EP Understand Me which peaked #8 on the US billboard. Like Whaaat, Say That Then, and Understand Me are some of the popular tracks of the album. Some of his albums along with the year and recording labels are:

Apart from this, he also earns through his recording label.

He also has a YouTube channel, itsaProblemVEVO with 39.2k subscribers and 11 million views.