Updated On January 23, 2023 | Published By: Marshal
Share this
Single 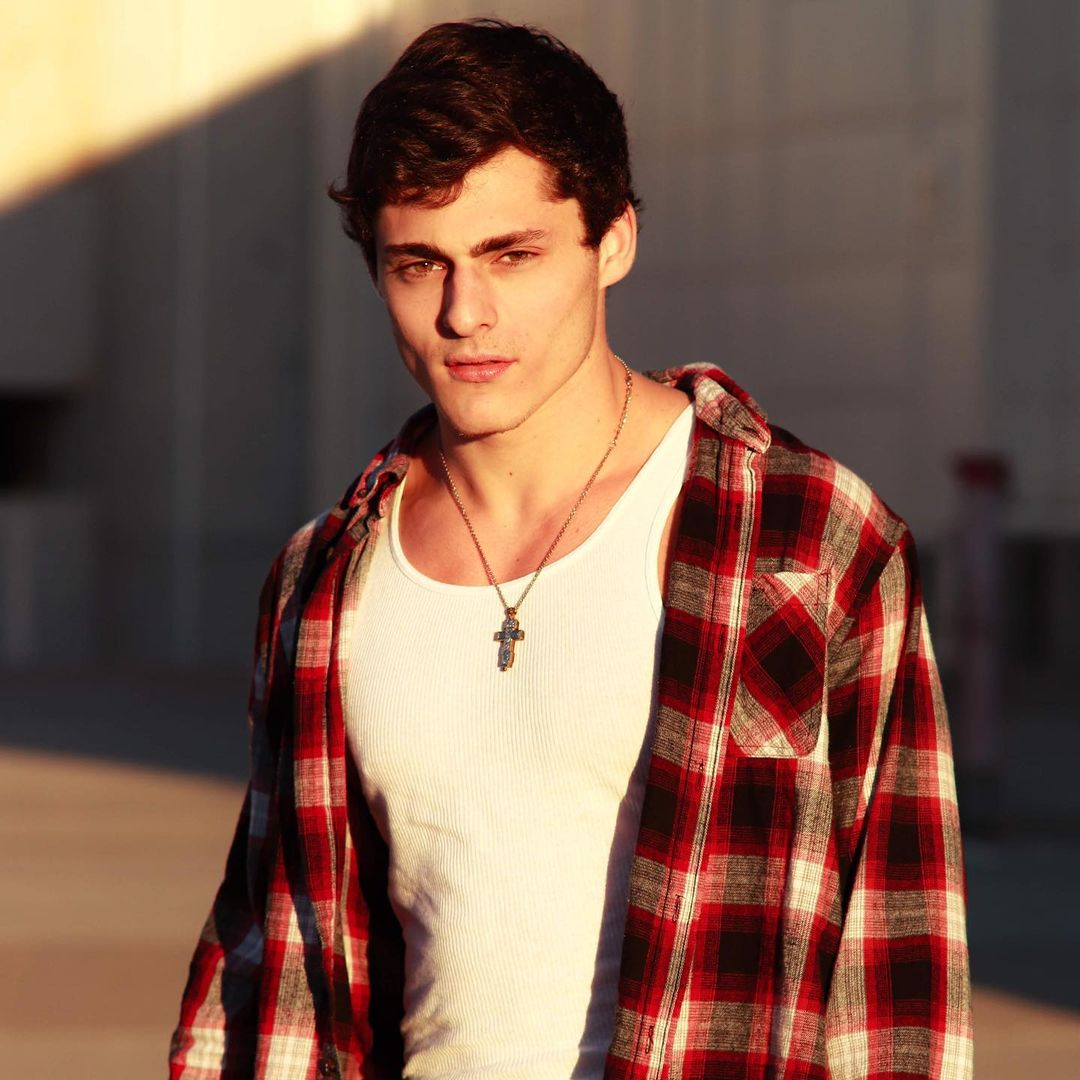 The famous TikTok star QCP seems to be single currently. QCP has not shared pictures with any girl that could hit as his girlfriend and has not appeared publicly with any romantic partner.

QCP is an American Tiktok star and social media star. He is famously known by his username itsqcp where he has gathered more than a million followers and more than 192 likes.

The famous TikToker is well known for comedic content, lip-sync videos, and vlogs. Not only on TikTok, but QCP is also active on YouTube and Instagram.

QCP also produces music and is a hip-hop artist. He has released many singles that include “Yolo”, “We Lit and They Lonely”, “Comming for Me” and many more.

Gianluca Conte is the real name of the famous TikTok star QCP. He was born on 11 January 2000 in Charlotte, North Caroline, United States. His mother was from America and his father’s roots were in Naples, Italy. They own five restaurants in North Caroline. Their identity is not revealed yet.

Since his mother is American and his parents from Italian parents, he has a mixed ethnicity of Italian-American. QCP is an American who is also a follower of Christianity.

The TikTok star, singer, and social media influencer has 3 sisters but their identity is unknown.

23 years old Gianluca enrolled at the University of North Carolina at Wilmington, but we aren’t sure what career he is pursuing.

Conte began his TikTok career in 2019 and started sharing short comedy and food vlogs. Within a short span of time, his videos got viral. Just in a year, in 2020 he hit 1 million followers and reached 5 million at the end of the year. He has made a lot of collaboration videos with fellow TikTok stars.

QCP is also a singer, he released his debut single in 2017, “Can’t Stop Me”. Since then he has released 3 albums which include his 10 singles. However, his songs are not quite popular as his TikTok videos.

Gianluca, created a YouTube channel in 2017, however, he started uploading only in 2020.

The famous TikTok star, youtube content creator, and singer live a luxurious life. He receives a lot of sponsorship and lunch on his own merchandise. Conte’s estimated net worth is $1 million in 2023.

There was controversy regarding the famous TikTok star’s videos in one of his cooking series he did stereotypical African-American accents and mannerisms and actively referred to them as “ghetto” characters. He also called the woman who is Asian “the woman from your nail salon.”

These videos created controversy and many people criticized calling him insensitive and racist. He didn’t take down the video and reply to his hater but eventually apologized for the offensive content.

The famous TikTok star has a very sexy and attractive body. Conte is about 5 feet 11 inches tall and weighs about 76 kg. His brown eyes and brown hair look very great on him.

QCP is active on TikTok, Youtube, and Instagram. He posts regularly on all of these sites. His TikTok account has more than 11.6M followers and his videos have more than 300M likes.

Conte’s Instagram has more than 1M followers. He posts his comedy cooking videos and his modeling images. On his Instagram handle, we can see his shirtless images a lot.

A 23-year-old social media influencer is also active on YouTube with more than 2.7M subscribers. He posts comedy videos and vlogs on his handle.