See the Quick 5 Vegan Snacks Recipe By Pick Up Limes 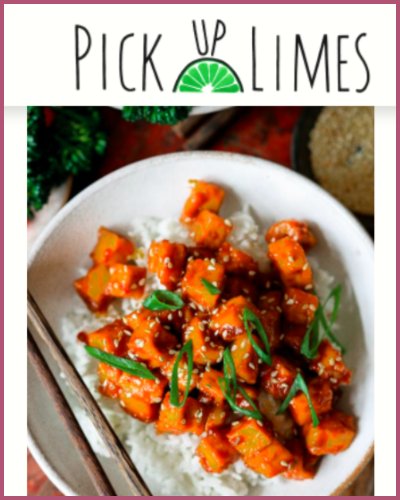 Here we present 5 healthy and quick vegan snacks by Pick Up Limes that you must not miss!

Use one cup of plant-based greek yogurt and add a quarter of a cup of cashew butter to a bowl. Mix them by adding
½ tsp maple syrup, lemon zest, and vanilla extract.

After finishing the primary steps, Crumble half the digestive biscuit into the bottom of a cup, top with half of the yogurt mixture, and also add yogurt in between the process. You are ready to serve after adding the fresh berries or chopped fruit on the top.

To begin with, combine the peanut butter, pumpkin, sunflower, chia, sesame, and hemp seeds in a small bowl. After that, make an incision on the dates and eventually remove the pits. Fill the incision portion with peanut and drizzle the dates with melted chocolate, a sprinkle of sea salt, or extra hemp seeds.

Also, read more about Cam Newton, an NFL player who praises his vegan lifestyle which boosts his health!

Before starting, Preheat the oven to 400°F (200°C), and lightly grease the wells of a muffin tin. Then, start making the mixture for the muffin and make sure no lumps are created in it.

In the next process, fill the wells of the muffin tin until ¾ full and make toppings of cinnamon and pecan. Bake the mixture on the center rack in the preheated oven for 16 – 18 minutes, or until a toothpick inserted into the center comes out clean.

Also, read more about Will Joaquin Antonio Consuelos turning vegan like his parents Mark and Kelly?

To make a vegan green pesto at first preheat a small pan over medium-high heat, and toast the walnuts and pine nuts by stirring continuously. After the fragrance appears, transfer it to a food processor.

You can add the chocolate chips to the dough and once it is evenly distributed start making the balls. Repeat it until you are done and you can also roll the energy balls through extra toasted shredded coconut.

Also, Read Cardi B wants to be a vegan after launching vegan boozy whipped cream and health issues! 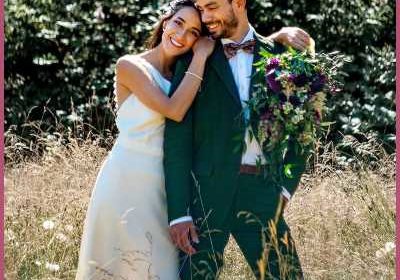