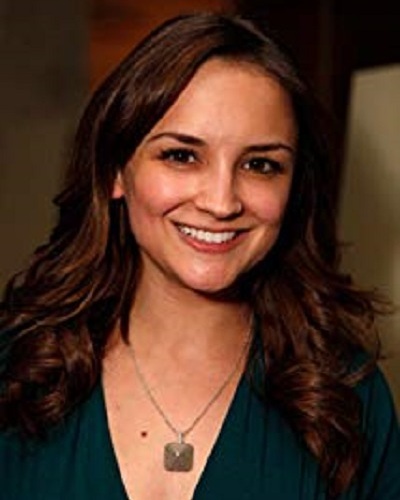 It was 15 long years of married life for the couple Rachael Leigh Cook and Daniel Gillies. But they shocked the world and their fans when on 13 June 2019, the couple announced their divorce. What went wrong which forced them to take such a drastic step? Let us find out.

On this Thursday 3 June 2019, put up a joint statement on their Instagram post about their split. Everyone was shocked. They said that they wanted the change to be made as discreet as possible for the sake of their two kids. They requested their followers and fans:

“Your discretion in this matter is kindly requested for the sake of our children during this time of transition,”

“Thank you to those of you who are already aware; for your tremendous compassion and understanding.”

They were married for almost 15 years and what made this marriage to crumple down and fall apart?

The reason for the divorce

The couple was a happy one. But what started so well went haywire in between. They began emphasizing more on their daily routines more and failed to meet the challenges of marriage. An insider who is close to Rachael told Hollywood Reporter:

“They both, unfortunately, fell out of what made them love each other in the first place and instead dived into routine rather than embracing the struggles and ups and downs marriages often sometimes take. They didn’t do anything for their relationship to improve it. Every moment of their attention was either devoted for their kids or themselves and their careers. They really lost track of being a couple. There was never any infidelity and they both are very happy that they are mature enough to get to this conclusion because they will always have respect for each other but the romance is gone.”

They were not happy to separate and did not want it. But they soon realized that given the present circumstances, it was the best option. The source further explained:

“It’s very sad but they both know this will be great for their futures both personally and professionally. Though their relationship fell apart, its only going to enhance their future relationship as co-parents. That is of extreme importance to them and they really look forward to seeing what their future holds. If they had to break up, they both did it for the right reasons and there shouldn’t be much drama between them moving forward. It’s unfortunate but something that was needed and will end up working out for all involved in the long run.”

Rachael and Daniel married in the year 2004. They have two children; Charlotte, 5, and Theodore, 4. The couple wants to separate peacefully for the sake of their kids. They want to co-parent them well and not negatively affect them or emotionally.

Rachael Leigh Cook is an American actress, model, and producer. She is extremely prominent for her work in “Tom and Huck”, “She’s All That”, “Sally”, and “Into the West”. She is a hardworking person and has made a respectable position in the American film and T.V industry. More bio…