Updated On November 13, 2022 | Published By: Frances West | In Career , controversy
Share this 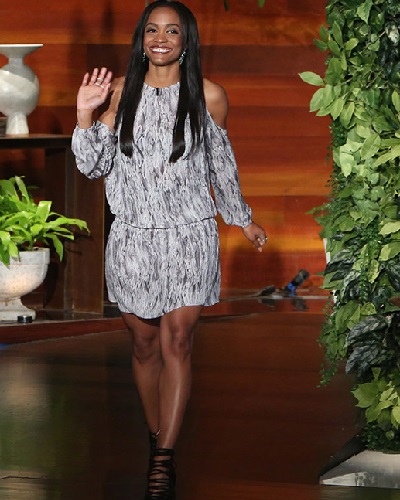 Rachel was in an interview with Chris Harrison where Harrison defended recent contestant Kirkconnell. The reality star Kirkconnell was under fire for resurfaced photos.

In the photos, she was attending an antebellum plantation-themed fraternity formal. Harrison apologized and stepped aside from the franchise for a while after the interview.

On the other hand, Lindsay faced huge online harassment from The Bachelor’s fans.

“My co-host on ‘Higher Learning,’ Rachel Lindsay, disabled her Instagram earlier today. She did it because that’s how much hate she’s getting from Bachelor fans, who are spamming her with all kinds of rude, hateful things to say.”

He also told the fans that they are misdirecting their anger at Lindsay. Lathan also mentioned that Harrison was the one who defended Kirkconnell in the interview.

“You have the opportunity to make a positive difference, to use your energy towards change, and to come together and realize what’s right in a time like this. If you are choosing to rather spread hate, to send cruel, vicious messages, to be mad about people being hurt by racism…do better. Be better.”

Moreover, she also praised Lindsay who called her and others to be held accountable. In addition, she also mentioned she does not deserve all the hate she is getting. The reality star added fans should recognize every people who are receiving hate are human too. Moreover, she also added:

“We are real people, and she should not have to disable her account to escape this toxicity. This is not okay. She is doing the hard work that needs to be done for change, and does not deserve to be silenced or ridiculed. If you are someone that has been cruel, find what fuels this hate in your heart, and fix it.”

Kirkconnell expressed regret for her past behavior which includes liking photos with the Confederate flag in the background. She also attended an antebellum-themed party. 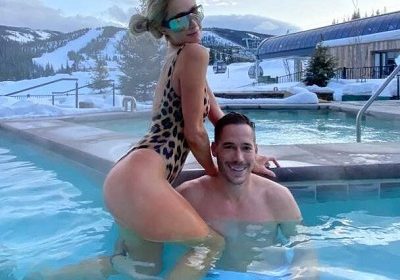 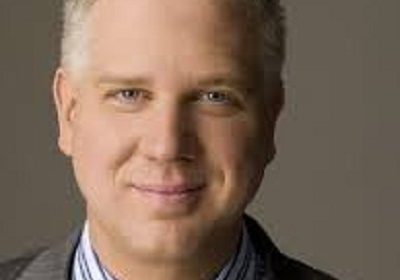 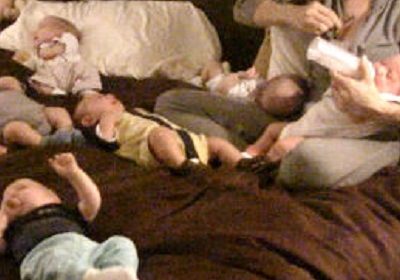