Updated On October 12, 2022 | Published By: Brandy Stratton | In controversy , Divorce , Married
Share this 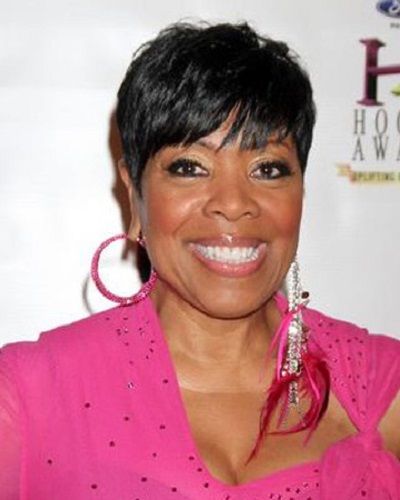 Similarly, the annual gala recognizing exemplary programming created by women, for women, and about women in all facets of media and entertainment was held at the Four Seasons Beverly Wilshire Hotel in Los Angeles.

Steve Harvey’s right-hand woman is Shirley Strawberry. She appears with Steve on “The Steve Harvey Morning Show”. She is being sued by the homeowner’s leasing agent Pacific Shore Property Management claiming Shirley and her hubby were deadbeat tenants.

Similarly, TMZ said that She had a 1-year lease for $7,500 a month. She paid the first month but May’s payment was 25 days late. After that, the homeowner said that she made excuses about why her rent was late. She is being sued by Pacific Shore for rent owed and late fees.

Who is Shirley Strawberry married to?

Shirley Strawberry is a married woman. As she has married twice in her life. The name of her first husband is unknown. They have a daughter named Sheridan together.

Similarly, there is hardly any information about her first husband. Their marriage could not work out so they divorced other.

After that, she started dating Ernesto Williams. They first met each other in the year 2013. Likewise, he proposed to her on a live radio show with some help from her daughter.

After dating for a while she and her boyfriend Ernesto married in Atlanta, Georgia in January 2015. They have been living together after their marriage.

Likewise, there is no news and rumors of their divorce or disputes. Her husband Ernesto is a hairstylist and businessman. He is known in his hometown for being a hairstylist and barber. He opened his shop name The 24-Hour Barber Shop at a gas station in the yeara 2005.

Shirley Strawberry was born in Chicago, US. She celebrated her birthday on 28th July. She is private about her life so she has not shared any information about her parents and siblings. Similarly, her father passed away when she was very young, leaving her family in serious financial trouble.

Likewise, she started her career in the mid-80s as a radio jockey for the WCGI-FM station in her hometown. She also hosted the Doug Bank Shows. She relocated to California and began working at KKBT-FM as a part o the 92.3 The Beat show.

In the year 2000, she joined the Radio One station and worked for five years long as an on-air presenter until she was offered to work for Steve Harvey on his radio show.

Who Is Matt Lauer Dating? Know About His Girlfriend, Her Career Path, And Their Love Life!?
Tags : co-host The Steve HArvey Show The Strawberry Letter 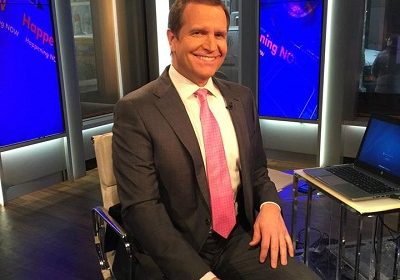