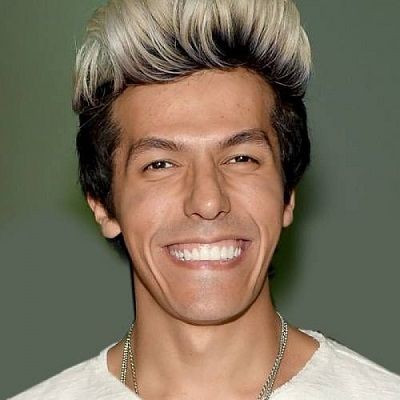 Rafa Polinesio is a Mexican social media personality. He is known for his YouTube channels PlaticaPolinesia, Los Polinesios, and ExtraPolinesios.

He was born as Rafael Velázquez Espinoza on 30 Jan 1990, in Mexico.

His ethnicity is Mexican and has two younger sisters Karen and Lesslie. They both are also a YouTuber and have a channel named Musas.

Rafa Polinesio is very popular on social media YouTube and has not one but three accounts. He along with his sisters have opened their first channel in Nov 2010. They named it PlaticaPolinesa and it has more than 8.44 million subscribers.

His second channel was created in June of 2010 which was named ExtraPolinesios. This channel has earned around 14.6 million subscribers.

Then on Dec 16, 2012, Rafa opened his third YouTube channel as LosPolonesios. This channel has the highest subscribers number which is over 21.6 million subscribers.

Till now, this YouTuber has not been in any false rumors or controversies. He has maintained a good reputation among the public.

This YouTube star has an estimated net worth of $1 million US.

Talking about Rafa Polinesio’s body features, he has naturally black hair and dark brown eyes. He also colors his hair in blond color.

Rafa Polinesio is an Instagram star. He usually uploads photos of himself doing different sports activities. These photos are loved by his over 6.8 million followers.

Rafa’s Facebook page was created on Dec 12, 2011, and has earned around 2.2 million followers.