Updated On October 12, 2022 | Published By: Brandy Stratton | In Child , Net Worth , Pregnant
Share this 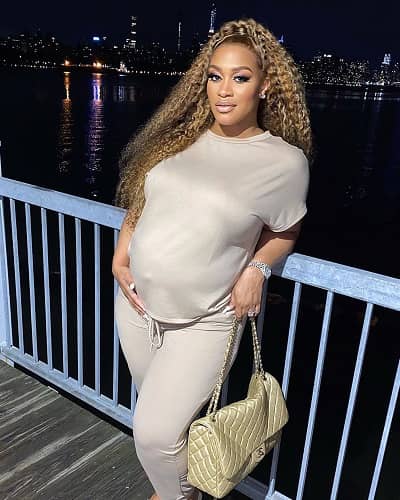 “I’m so overwhelmed with joy that it’s a challenge even finding the words to express how thankful I am,”

Her challenge during this pregnancy was the ongoing coronavirus pandemic. On 11th November 2020, Rah welcomed her first child with her husband. Her daughter Anaia Ali weighed 7 lbs., 14 oz., measuring 18 inches long and she arrived at Mercy Hospital in Miami. She chose the name for her baby as Anaia as it is an Arabic name.

During this pandemic, she focused on keeping all her attention to keep her baby healthy. She said,

“Despite constantly micromanaging my family to be sure they stay safe during this health crisis, there’s absolutely nothing that has gotten my time or attention outside of preparing for our baby and keeping the energy around me pure and positive,”

What is the age of Rah Ali?

Rashidah Aisha Ali known as Rah Ali was born on 27th January 1984 in The Bronx, New York City, USA. She is 36 years old at present. She was raised in a Muslim family. Similarly, Ali has two elder brothers.

Rah Ali is a reality TV star known for being the main cast on the 3rd season and supporting cast members of the 5th season of Love & Hip Hop: New York. Ali is a socialite, entrepreneur, and self-professed celebrity stiletto expert. She is the owner of a high-end shoe boutique in New York and Atlanta. Her boutique was featured in Keeping Up with the Kardashians, The Real Housewives of Atlanta, and Basketball Wives.

Similarly, she has worked in the music industry being the assistant of Phil Robinson and Have Pierre. She is the founder and manager of promotional company 5 Approved.

Rah Ali’s net worth and arrests

Rah Ali has an estimated net worth of $800 thousand. She joined the TV show Love & Hip Hop: New York in its 3rd season. Similarly, she appeared as a guest on the 4 and 5th season of the show. Also, Ali has appeared on TV shows Big Morning Buzz Live and Take No S**! With Ryan Hankley.

In the year 2005, Rah Ali was arrested on charges of attempted larceny. Again, in 2011, she slashed a bouncer’s face with a razor blade at a night club. After being arrested, her bail was set to $10k bail.

Rah Ali has around 1.1 million followers on her Instagram account. She has made more than 780 posts on her account. Her recent posts are her pictures showing her baby bump. Ali likes spending time with her friends. She has a feud with rapper Cardi B which she shared on her Instagram. 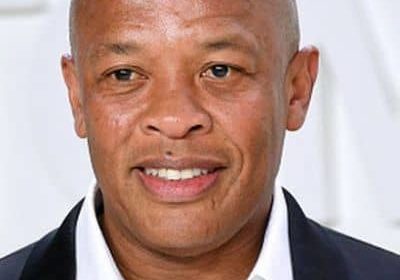 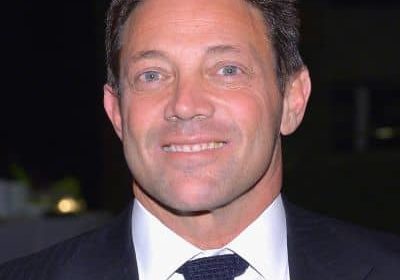 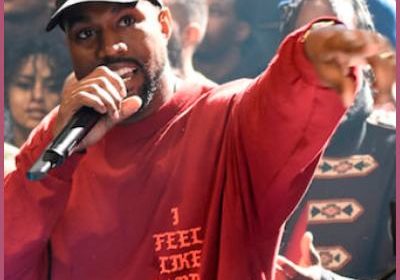 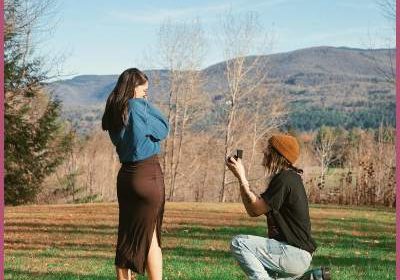 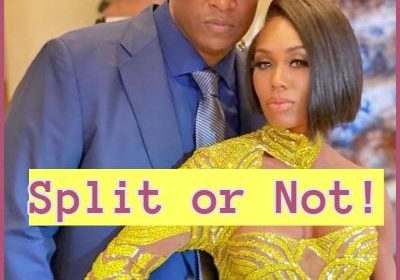