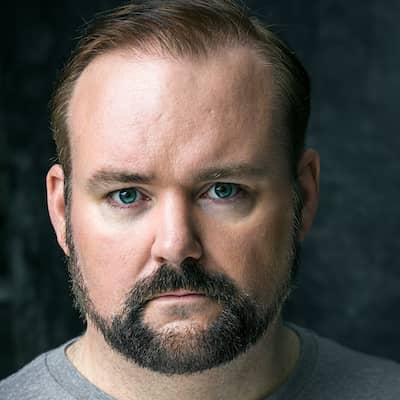 What is the relationship of Raymond McAnally?

Raymond McAnally at present is a married man and is living with his wife. He exchanged vows with Whitney Frazier McAnally.

This couple is often seen roaming the outdoors for days. He loves his spouse and together they post pictures of their advantages on social media.

On 25 July 2022, posted pictures with Whitney that have memories of their visiting Valles Caldera National Preserve.

What is the cost of Raymond McAnally’s wedding?

His wedding and affair details are not disclosed.

Who is Raymond McAnally?

His first screen project was a 2003’s movie titled What Becomes playing the role of Jay.

His birthdate is 29 Nov 1979 and he was born in Nashville, Tennessee, the United States of America. The name of his mother is Patricia E. McAnally and his father’s identity is Raymond Houston McAnally.

His mom has won the Miss Tennessee contest and she used to work as a lawyer. Similarly, his dad was a Cattle Broker.

Further, Raymond’s ancestry is Caucasian, and as to his academics, he passed out from Mason Gross School of the Arts with a degree MFA in acting.

Before this, he was enrolled at The University of the South to study B.A. in Philosophy.

Raymond McAnally as an actor has stepped into the entertainment industry in 2003. He was then featured in The King Sailor in 2005 and Exposing the Order of the Serpentine (TV Movie) Travis in 2006.

In recent days, he was seen in the movie Paradise Highway playing the role of SSA Patterson in 2022. This thriller film featured stars like Morgan Freeman, Frank Grillo, Cameron Monaghan, and more.

The star cast of the movie Paradise Highway, Raymond is keeping himself away from scandals as well as rumors.

Raymond McAnally has an average height is 6 ft and his body weight is average. Adding some more, he has light brown hair with blue-colored eyes.

Raymond McAnally is available on a few social sites with a decent number of fans. On Instagram, he has around 1.3k followers.

He is also active on other sites such as Facebook with more than 2k friends.