Real Housewives of Cheshire star Christine and Paddy McGuinness Split after 15 years together! 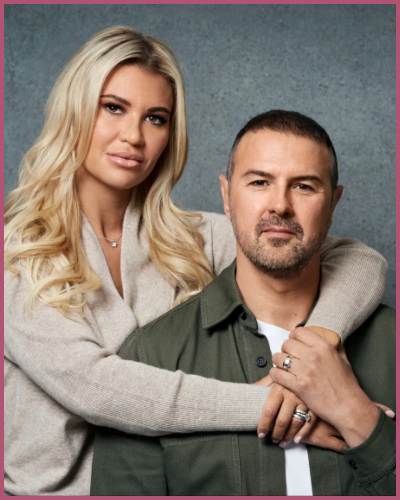 Christine McGuinness and her husband Paddy McGuinness revealed they are no longer together!

It’s a split for Christine and Paddy McGuinness

Christine McGuinness and her husband Paddy, 48 through a joint statement on Instagram announced their intent of terminating their 11 years of marriage.

“We hadn’t planned on sharing this publicly until we were ready but the lack of privacy surrounding our personal life, we feel left with no other option but to clarify.”

They continue to write in their statement that they were together only for kids even when they has irreconcilable differences,

“A while ago we took the difficult decision to separate but our main focus was as always is to continue loving and supporting our children.”

Also, Read What is Ron Funches Learning From His Son Malcom’s Autism?

How will things change after The Real Housewives star is ending her marriage?

After returning from their ‘make or break’ holiday at Centre Parcs with their family they decided to separate. Parents of special babies Penelope, Felicity and Leo gave up their marriage in the 11th year.

It’s been a while since the former couple is living under the same roof with no marital bliss only to care for their three kids diagnosed with autism. Also, they wrote about kids in their joint statement on separation,

“This was not an easy decision to make but we’re moving forward as the best parents we can be for our three beautiful children. We’ll always be a loving family, we still have a great relationship and still live happily in our family home together.”

Who is Christine McGuinness?

Not only the Real Housewives, but as a reality star she also appeared on other television series such as The Real Full Monty and The Games. Read more bio… 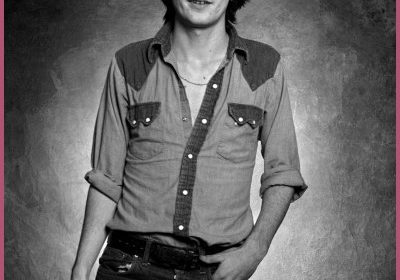 All You Need to Know about Steve Earle and his Career! 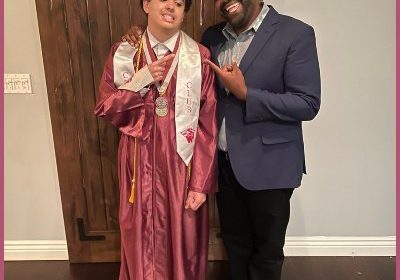 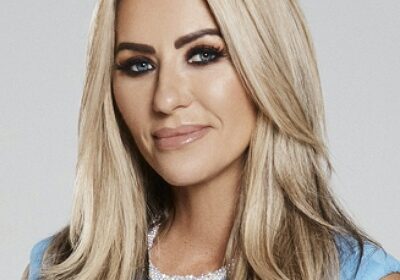 Dawn Ward afraid of queues! She documents her trip to the local supermarket Aldi! 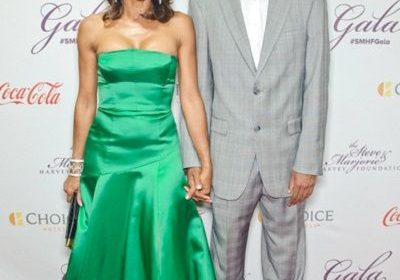 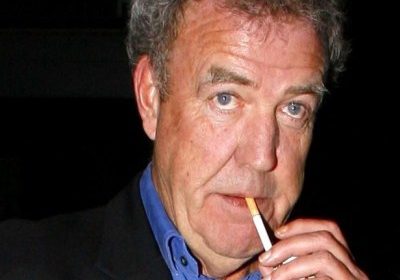