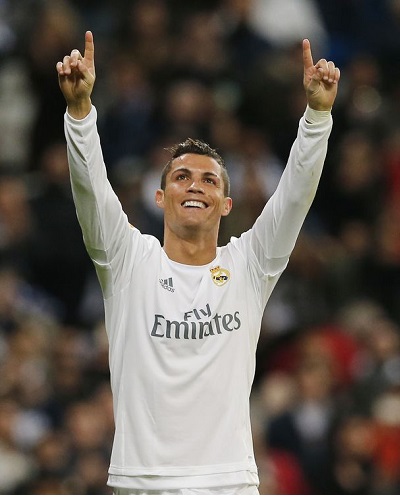 According to Spanish publication Diario Gol, Real Madrid President Florentino Perez has been telling friends in the media Cristiano Ronaldo is stuck at the Bernabeu, simply because there have been no offers for him and his age will also put the potential buyers off.

The report published by the Spanish news outlet quoted Peres as saying,

“Cristiano is angry, and I understand it. He is a professional, very meticulous and responsible with his obligations.

It is normal to get angry when they try to hurt you.”

Perez also asserted that it is almost impossible for any club to be able to afford Ronaldo, given his huge price tag and £440,000-a-week salary, as well as the fact that no clubs have put any offers in for him. Los Blancos’ president has strenuously claimed that the star striker will be staying with the club beyond the summer.

Contract With The Club

Cristiano Ronaldo signed a new deal in November in 2016, which sees him contracted to Real Madrid until 2021.

The 32-year-old striker is believed to be unhappy at Bernabeu after being accused of defrauding the Spanish authorities of £13million and outraged after Los Blancos have failed to protect him.

Ronaldo is indicted for not paying out £13million in four separate acts between 2011 and 2014. He is likely to be imposed with a heavy time instead of a potential jail sentence.

Ronaldo didn’t even get a chance to take a spot-kick as his team-mates missed all three penalties as Claudio Bravo stopped Ricardo Quaresma, Joao Moutinho, and Nani.

Fatherhood The Second Time – Ronaldo also became the father of twins recently, announcing the news through a Facebook post after his side’s loss to Chile in the Confederations Cup semi-finals