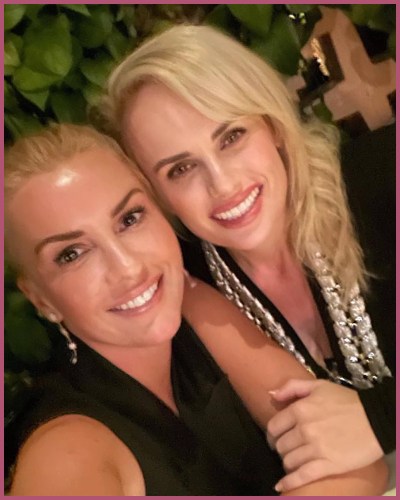 Rebel introduced her new love to her fans on Insta. source: Page Six

The Australian actress took to her Instagram to share a photo with Agruma on Thursday and wrote:

Rebel and Ramona were first seen together in January. In March, the two women attended the Vanity Fair Oscars Party.

In an interview given to People magazine, Wilson said that she was a late bloomer in love and said that the two lovers were set up by a mutual friend.

“We spoke on the phone for weeks before meeting,” she told People. “And that was a really good way to get to know each other. It was a bit old-school in that sense – very romantic.

“I think going through the process of finding more self-worth, I think that what you want in a partner is elevated and so it’s great to have someone who feels like an equal partner and be in a healthy relationship.”

Rebel talks about her exes

Wilson also mentioned why the relationship with some of her exes did not last and how she felt about it.

“There were times – I’m not saying with all my exes, they’re great – but there were some times that I was probably putting up with that I shouldn’t have. So it feels different to be in a really healthy relationship.”

Wilson also confessed on a podcast show that she had used dating apps prior to meeting her new partner who runs a sustainable clothing brand in Los Angeles.

“We spoke on the phone for weeks before meeting. And that was a really good way to get to know each other. It was a bit old-school in that sense – very romantic.

Before Ramona, Rebel dated the Anheuser-Busch heir Jacob Busch but the relationship seemed to fall apart and they ultimately broke up in early 2021. 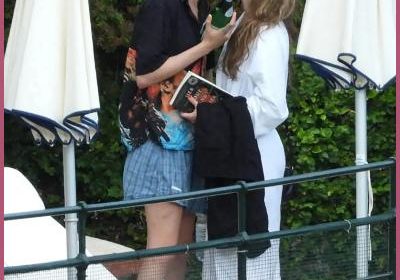 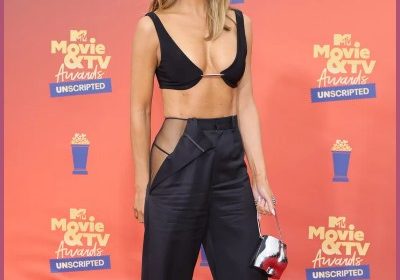 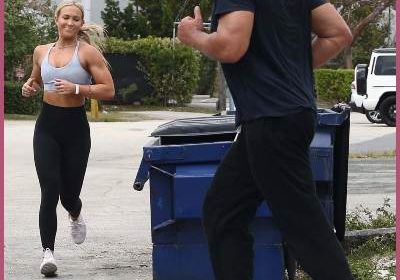 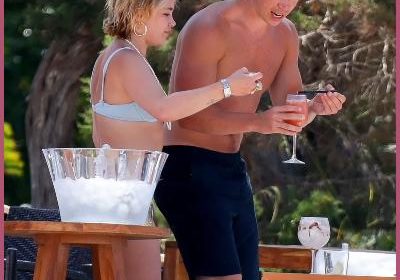 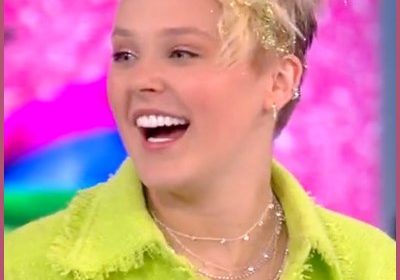 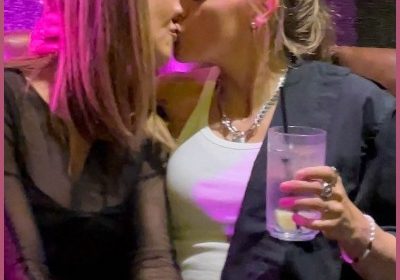