Skip to content
Married Biography
Married Biography / Entertainment / Relationship Timeline Of Channing Tatum And Jessie J; They Are Just Like Any Other Couple Loving Each Other To The Fullest! 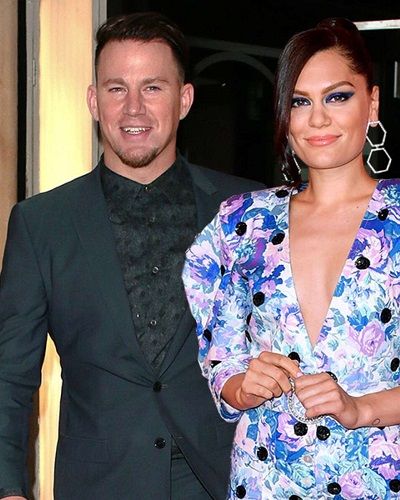 Channing Tatum and Jessie J had quite a few ups and downs in their relationship. However, the couple still managed to stay together despite their differences.

Before Christmas 2019 the couple was in the highlight and not for very good reason. They came in the news for there split up.

After a few months of parting ways the couple again got back and now are happily together. The couple is just like any other normal couple who carries a love for each other on their heart.

Here is a quick insight into their relationship from meeting each other to falling in love.

Channing Tatum and his ex-wife Jenna Dewan gave a shocking news to the world with their announcement of ending their 9 years of marriage in 2018.

At the time, the couple gave a joint statement that they have decided to split up. Just after a few months of his broken marriage the rumors of his new relationship started swirling around the internet.

The rumors of them dating became the headlines of the news when they went out to have lunch together. However, at the time neither of them came forward to clarify the news.

Meanwhile one of the sources disclosed that the actor really likes her. In November 2018 the couple sort of went Instagram official when Jessi shared some of the pictures of dancers and tagged  Channing on the stories.

The couple was not open about their relationship until March 2019. However, the actor could not stop himself from commenting on the pictures of Jessie. At the end of March 2019, one of the sources revealed that are already thinking about marriage.

Furthermore, the sources also added that the relationship between them was getting strengthy with the time. In April 2019,  Jessie posted an adorable picture of the couple celebrating her birthday on her Instagram.

In June 2019, Jessie appeared on the Amanda Holden and Jamie Theakston’s show on Heart Breakfast.  On the show, when the host asked her if she and Channing are already thinking of baby, she replied saying No.

In addition, the singer also mentioned that she and Channing are taking things slow despite the rumors.

Roller-coaster on their relationship

After around a year of being together, the news of them breaking up was all around the internet. The couple decided to part their ways just before Christmas. At the time one of the insiders revealed the couple was still on good terms despite their break up.

“Channing and Jessie have different priorities and focuses that don’t really align. They had a fun relationship, but it just didn’t work out. Channing needs to be in LA a lot so he can spend time with Everly. Jessie prefers England.”

After few months of their split, the couple again decided to get back together which was very exciting for the fans. As the couple and were in good terms describe the breakup, the news of their reconciling was not a surprise.

The couple also attended some of the red carpet events together after their reconciliation. After getting back together, the couple grew more close to each other.

They go house-shopping and walk hand in hand as like any other couple. Jessie J and Channing got back together and got better than before.

You may also read- Alexander Demetriou – know about his career, relationship, and wife! 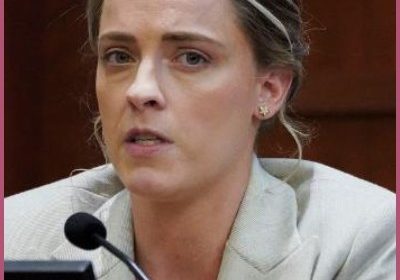