Renowned magician David Copperfield made to reveal the secret behind his famous vanishing act trick! Know the full story here!

Updated On November 16, 2022 | Published By: shahid | In Career , controversy
Share this 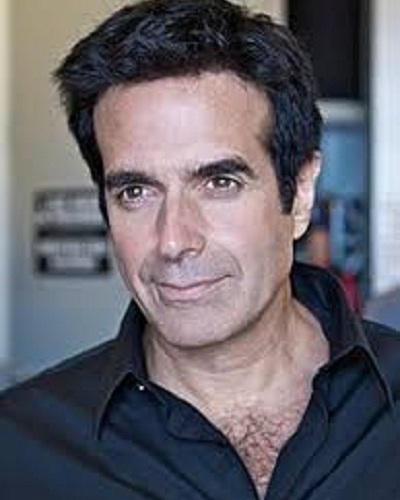 But what does one do when the judiciary asks the juggler to disclose the secret of the illusionary act?

David Copperfield and his illusions

Renowned magician David Copperfield has a famous trick named Lucky #13 which he performs during his stage shows. It is an illusion created and in this, David Copperfield lines 13 members from the audience and then makes them disappear. He then goes on to state that they all are at the back of the stage.

This trick is his famous act and is most liked by his fans. But recently, David Copperfield fell into trouble when one of the participants in the trick sued him for an injury he sustained when he obeyed the magician for the said trick.

David Copperfield was taken to court by British tourist Gavin Cox, 58, who has filed a case of negligence against this American magician.

As per the court documents, Gavin has stated that he fell during the act and dislocated his shoulder. This act where he was hurt was held at the Las Vegas MGM resort in 2013.

Gavin went on to say that he now had chronic pain at the injured site and also had a lesion in his brain due to the incident.

What do the court and David’s lawyers say?

The court during the hearing asked David Copperfield to reveal the secret of his illusionary act. However, David’s lawyers have argued that disclosing how the trick works in creating an illusion would cost the magician dearly and he would incur financial losses.

But the court refused to agree to this defense and said that those who had been taking part in the act all these years already know about the secret of it and hence his lawyers’ argument does not stand.

The secret of the act

Due to the court’s persistence on the matter, David’s executive producer revealed that after the curtains came down on the participants, they were hurried through the passageways out of the building and then to the back of the theater.

It was when Gavin was hurrying through the passageway that he fell and hurt himself. Gavin also added that he had to spend nearly US$ 400,000 on his medical bills for this ailment.

Besides, Gavin’s lawyer Benedict Morelli also said that Gavin was not even once warned that the participants could be risky, and had Gavin known about the risk involved, he would have refrained from taking part in it.

It was also said that the route that the participants were told to take was quite dark and uneven with debris from renovation works around. It was also unfamiliar to them.

However, the defending attorney refuted this and said that David had personally gone the same route, and had he seen some issues, he would have alerted the participants.

“Mr Cox did not slip; he tripped,”

You may like to read 5 celebrities who believe in and practice black magic!

Talking about whose fault it was, David said:

“It would depend on what happened. If I did something wrong, it would be my fault.”

The next hearing is scheduled for later.

David Blaine has been cleared of the rape charges which were put on him in 2016 by the British model Natasha Prince!
Tags : American juggler Lucky # 13 Magician Vanishing trick 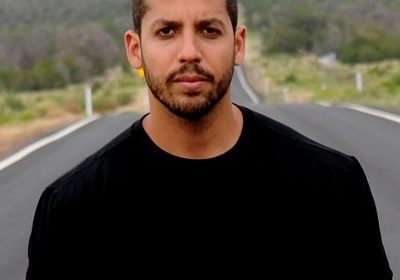 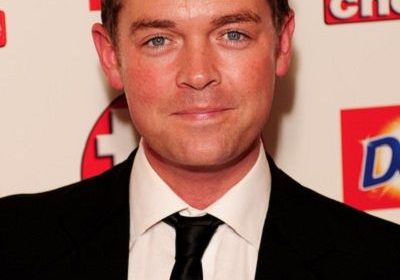