Posted on November 5, 2021 | In Married , Net Worth , Relationship
Share this 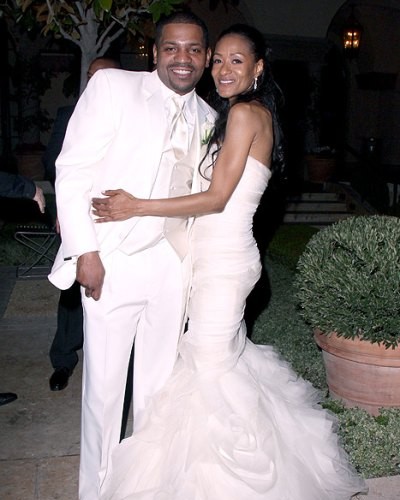 Reshelet Barnes and Mekhi Phifer are happily married to each other. The couple walked down the aisle at the Montage Hotel in Beverly Hills on 30th March 2013. They exchanged vows on an outdoor terrace in front of 100 family members and friends. Mekhi wore a crisp white suit and entered Stevie Wonder’s Ribbon in the Sky.

Mekhi’s two sons walked down the aisle with their Chihuahua on a leash. An eyewitness said,

“Mekhi was completely overcome with emotion and you could tell she took his breath away. He had to wipe tears from his eyes for several minutes.”

Similarly, their wedding ceremony was held on the beach beneath an altar of yellow flowers. In the ceremony, the bride and groom each simultaneously pour two different-colored containers of sand into one container.

Also read All about the engagement of to-be-married couple Dylan Meyer and Kristen Stewart!

How much is the net worth of Reshelet Barnes?

Reshelet Barnes has an estimated net worth of $100 thousand. her husband Mekhi Phifer has a net worth of $500 thousand as per Celebrity Net Worth. In May 2014, Phifer filed for bankruptcy protection listing his assets of $67,000 and debts of $1.3 million.

His TV series work includes Love, Victor, Truth Be Told, Frequency, Secret City, House of Lies, Torchwood, Lie To Me, ER, and more. Likewise, he has worked in films like Chocolate City: Vegas Strip, The Divergent Series: Allegiant, Pandemic, The Suspect, and others.

Mekhi Phifer is an American actor who has also achieved considerable fame as a director, producer, and rapper.

In fact, he was a regular on the Fox crime show Lie to Me in the role of Ben Reynolds before season three, and also starred as CIA agent Rex Matheson in Torchwood: Miracle Day. Read more bio…

Who is the sexiest man alive in 2021 as per People Magazine?
Tags : Actor Director 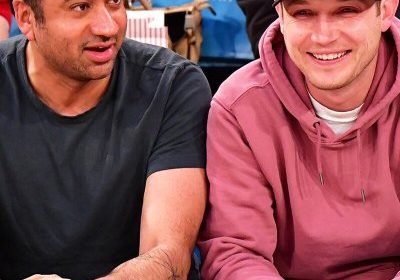 Engagement of Kal Penn and Josh after 11 years of dating!