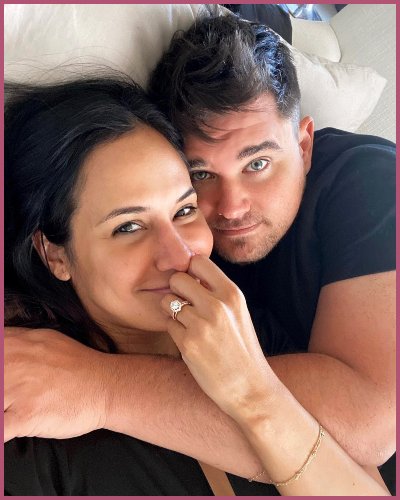 The RHOC star and beau Taran Gray walked down the aisle in an intimate wedding on Saturday.

The reality show star, 41 tied the knot with the musical theater composer,36, in LA’s Palos Verdes Estates among family and close friends.

Their personalized vows were filled with emotional messages for each other. The newlywed couple shed a tear or two as they confessed their love to one another.

After the emotional, love-filled wedding, the newlyweds Mr. and Mrs. Gray, joined the guests at night for a reception party in the same place.

Rosa met Gray during the pandemic in 2020 when they connected on Hinge. Even before they met, the couple virtually dated for three months. They started calling each other boyfriend and girlfriend even before they met.

This is the first wedding for both of them. However, Rosa had already been engaged twice before.

The bride and groom spoke about their romance before their wedding

Before their wedding, Rosa told in an interview:

”It really did feel like I was in a Love is Blindepisode because I was falling in love with this human over a screen. I thought I was crazy and was like, ‘How am I having these feelings? I haven’t even met this guy in person before!'”

“Yeah, it really was a weird experience looking back. We said ‘I love you’ before we even met in person. We had our first kiss after we already knew we were in love with each other.

”It was unlike any situation either of us had ever been in. But at the same time, everything from the moment we first starting talking has just felt so right.”

“We waited our whole lives to find one another, De La Rosa says. “This is only the beginning of our lifetime together.” 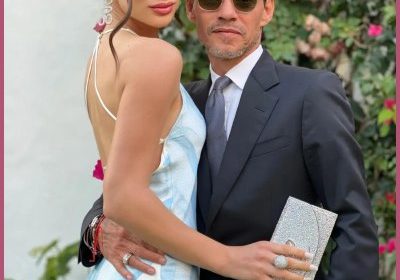 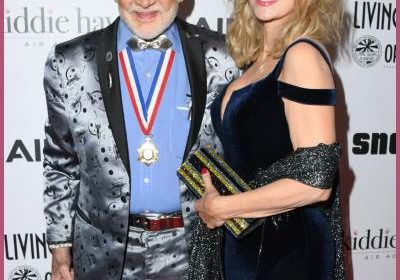 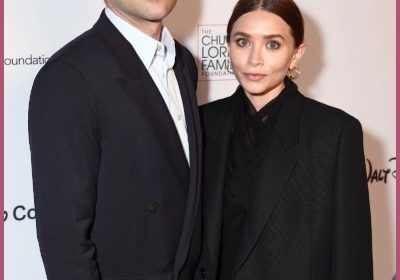 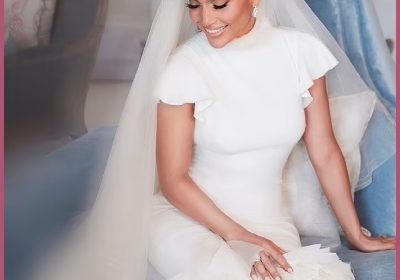 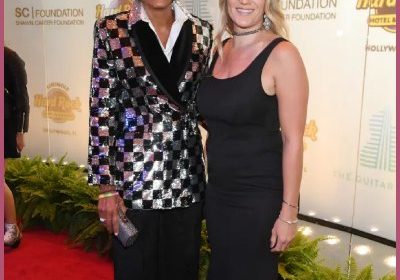