Richard Flood’s relationship status at present is married. He exchanged vows with Gabriella Pession on 03 Sep 2016.

His wife is an Italian actress and they were together since 2012. After two years they got engaged and welcomed their first child in the same year.

Their son’s name is Giulio Flood. This couple’s wedding was an intimate ceremony that took place in Portofino, Italy. 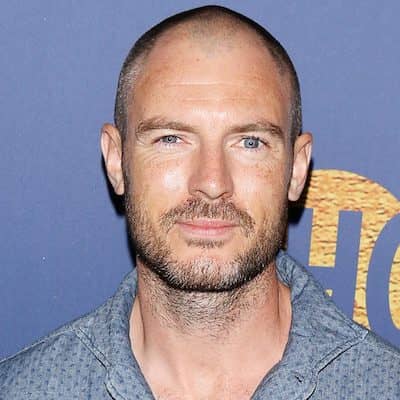 Who is Richard Flood?

At the present time, he is playing the role of Dr. Cormac Hayes in Grey’s Anatomy (TV Series).

His birthdate is 29 July 1982 and he was born in Dublin, Ireland. The information of his mother with his father is not disclosed.

Richard’s ancestry is Irish and regarding his academics, he has not shared the details.

Richard Flood is a popular face of the entertainment world. His first two short movies are Solo in 2011 and Taking the Boat in 2013.

In 2017, his third big-screen project The Unseen where he was seen as Will Shields was released. In addition, Richard’s acting skill is noted in several TV series.

His brief-roled TV shows are Made in Italy as Jerry and Titanic: Blood and Steel as Samuel Johanson.

By the recorded reports of 2022, he has accumulated a net worth of around $1 million US. The salary from his acting journey is behind the curtain.

This Grey’s Anatomy famed actor is keeping himself away from rumors and desperate scandals.

Richard Flood’s height and body weight are average. Moreover, he has blue eyes and his hair is in dark brown color.

Crystal Kung Minkoff Explained The Story Behind Arrest Warrant In Arizona; Get To Know Her!