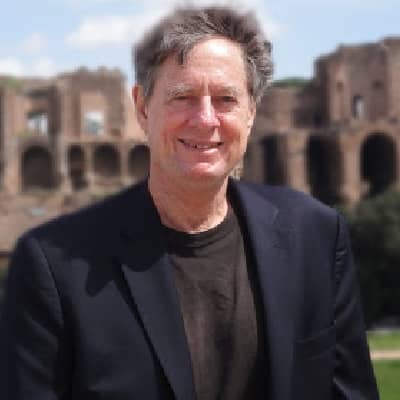 Richard M. Cohen is currently married to Meredith Vieira. They exchanged vows on 14 June 1986 and his wife is a journalist and TV personality.

They together have three children, a daughter named Lily Max Cohen. Their sons’ names are Benjamin Edwin Cohen and Gabriel Anthony Cohen.

Who is Richard M. Cohen?

Richard M. Cohen is an American journalist and author. He is also a television producer and used to be a senior producer for CBS News and CNN.

He was born as Richard Merrill Cohen on 14 Feb 1948 in Plainview, New York, United States. Moreover, his father and his mother’s names were Benjamin Cohen and Teresa Cohen respectively.

His descent is Caucasian. Regarding his academics, he has not disclosed his education history. But he teaches at Columbia University.

Richard M. Cohen used to be associated with CBS News and CNN. He was appointed as a senior producer but he left from there.

For his work at CBS News, he has been awarded Emmy award-winning not only once but three times. He also received AARP Inspire Award in the year 2009. He is also honored by Simpson College and The Mt. Sinai Hospital School of Medicine.

He is also a columnist and writes for The New York Times (Health and Fitness). Also, at NeuroDiscovery Center he is one of the advisories.

As an author, Richard wrote an autobiography in 2004 titled, Blindsided: Lifting a Life Above Illness: A Reluctant Memoir. His other printed projects are,

He holds an estimated net worth of $500 thousand as per the sources. The income and salary of this reporter are not revealed.

His wife, Meredith is the owner of assets worth $45 million. She also received a salary of $11 million per year.

This reporter is not linked with any desperate rumors or scandals at the present.

Since 25 years of age, Richard is suffering from multiple sclerosis. Due to this, his optic nerves are affected and he is a legally blind person.

In addition, his right hand is also weak and it is difficult for him to even lift a book. But he is a fighter of colon cancer and had defeated it in 1999 and 2000

Regarding Richard M. Cohen’s body features, his height and his body weight are of average size. Moreover, the color of his eyes is dark brown and he has grey hair.

World Music Day: Celebrations in the USA, the uniting universal music and its wonders! Read on for more! 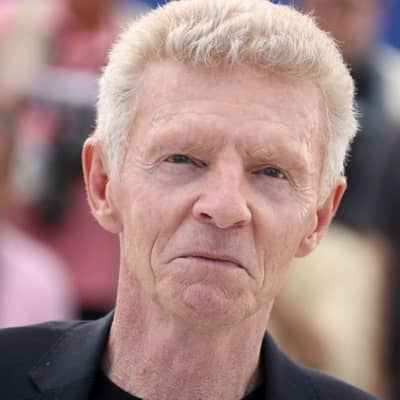