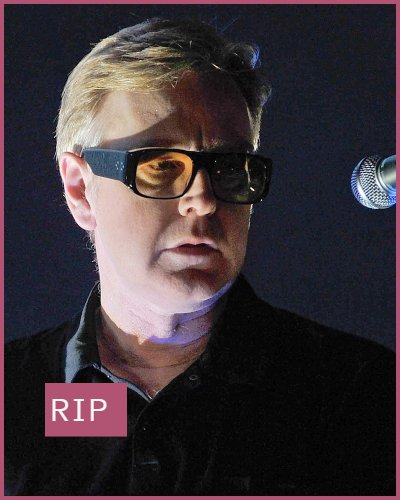 Heartfelt condolences to the family of Andy Fletcher, the founding member of the electronic band Depeche Mode. May the departed soul of the deceased rest in peace.

How did Andy Fletcher die at 60?

RIP Andy Fletcher! The English keyboard player Fletcher passed away at 60. He died on 26 May 2022 in his own home leaving behind his wife and family.

He took his last breath from his family home in the United Kingdom. According to the update given by a close family friend the deceased keyboard player died from natural causes.

The British nationality once had severe depression in the summer of 1994. His nervous breakdown is something reported by the Independent.

The English musician leaves around $70 Million after his death to his wife and family. His net worth comprises earnings from his music career, restaurant, assets, and his lifetime achievements.

Throughout his life, he has been an investor but some of which turned bad. The bad investments in the mid-1990s led him to financial settlements involving Lloyd’s of London and Daniel Miller.

Heartfelt Condolence to Wife and Family

Andy Fletcher was married to Gráinne Fletcher (née Mullan) for almost 30 years. His widow has welcomed two children in his decades of conjugal bliss.

His two kids, daughter Megan Fletcher and son Joe Fletcher are in grief after their father’s untimely death. Both the heir of Andy are in their 20s and are living a private life out of the limelight.

Back in 2020,  Fletcher was inducted into the Rock and Roll Hall of Fame as a member of Depeche Mode. He released his own record label Toast Hawaii from a Mute Records imprint in 2002.

The last works of Fletcher are towards the release of the 2017 album Spirit by the electronic band Depeche Mode. 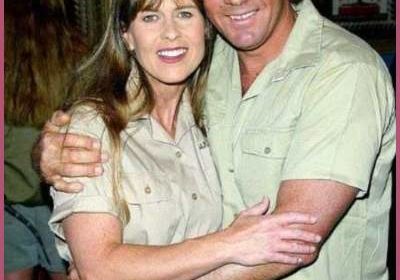 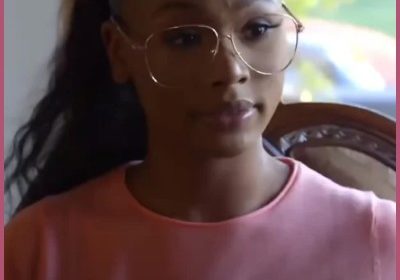 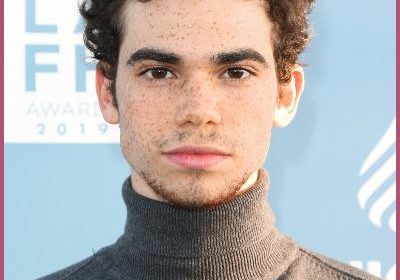 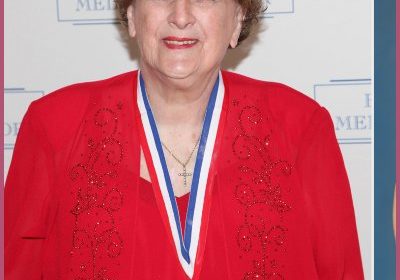 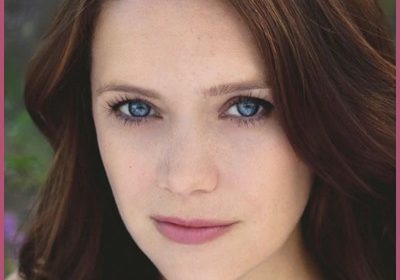 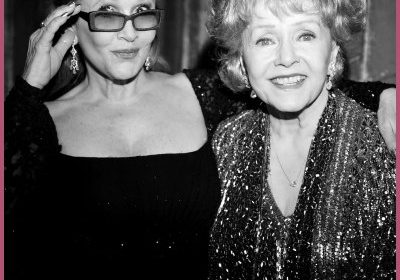