Actor-director Robby Benson is married and a father of two. 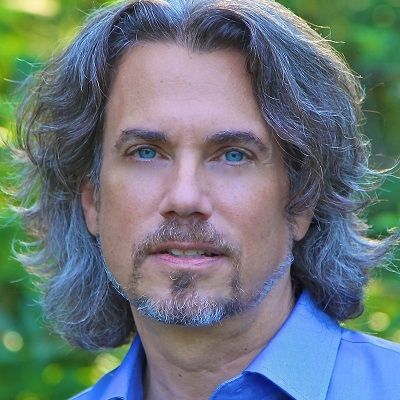 I was into show business straight from the womb

One of my favorite things to say is that he's a tortured soul. There's so much going on inside of him that he's very complicated. He wants to try and do what's right and he's angry at himself a lot.

Robby Benson married Karla DeVito on 11 July 1982. She is an actress and singer. They first met at the set of a Frederic and Mabel in the Broadway production of Pirates in 1981.

Since then, they are together, After the marriage, Robby became a father two times. He was blessed with his first child a daughter Lyric in 1983. The second child is a boy named Zephyr, who was born in 1992.

Robby Benson was once in a relationship with Glynnis O’Connor, who is an actress. She and Benson have appeared in movies like Jeremy in 1973 and Ode to Billy Joe in 1976.

Who is Robby Benson?

Robby Benson is an American film and TV actor and singer. He is also a producer, writer, director, and musician. He got popular after appearing in the sports movie One on One and Ice Castles.

Robby Benson was born on Jan 21, 1956, as Robin David Segal in Dallas, Texas, US. His father was Jerry Segal and his mother was Freda Ann. Mrs. Segal was a singer, actress, and business promotions manager while Mr. Segal was a writer.

Robby’s ethnicity is mixed (Ashkenazi Jewish) and has a sister named Shelley Segal. She is a designer for the laundry clothing line.

He has attended Lincoln Square Academy in Manhattan and graduated at the age of 14.

In the year 1971-1972, Robby Benson played Bruce Carson in two episodes of Search for Tomorrow. After that, he appeared in the TV film Remember When (1974).

As a director, he has directed TV series like:

He was part of the movie Apple Seed which had a box office collection of 1.5 million USD.

Benson has a really rich mellow voice which makes him different from other actors. His long grey hair and goatee are also popular. Similarly, his soft blue eyes are unique.

You may also read the age, parents, career, net worth, body measurement, and social media of Bill Pentland, Josh Pence, and Willam Belli