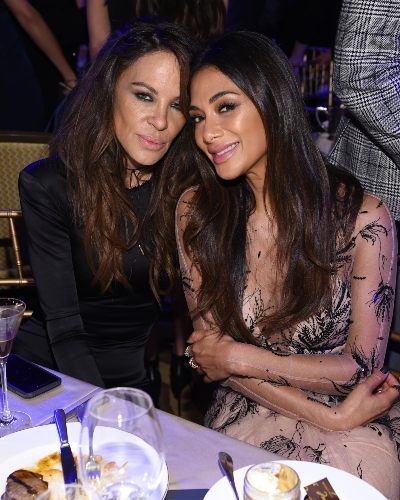 Robin Antin is the founder of The Pussycat Dolls. She is suing frontwoman Nicole Scherzinger over her participation in the group’s pending reunion tour. It is said that refusing to participate in the tour unless Nicole is given full creative control and a larger share in the group’s business venture.

In late 2019, they had released the Group’s new single and also performed on The X Factor UK season finale in February 2020. It seems like the group was going smooth at the time but things turned bitter between Nicole and the founders. Nicole has now refused to participate in the reunion tour.

As per the filed complaint, Scherzinger is demanding 75% of PCD Worldwide in addition to complete creative control and final decision-making authority. Likewise, Nicole has threatened not to participate in the tour if her demands are not met. As per the papers,

“Tour dates were planned but are unable to be confirmed because of Scherzinger’s extortion,”

Also read The Pussycat Dolls’ Jessica Sutta ties her knot with Mikey Marquart In Malibu. Get an inside of her Malibu wedding!!

Who is Robin Antin dating?

Robin Antin is dating Simon Phillips for a while now. Simon is a rock drummer and has worked with rock bands during the 1970s and 1980s. Likewise, he was the drummer for the band, Toto, from 1992 to 2014. The lovebirds are keeping their relationship low profile. They have not made any updates about their relationship on Instagram as well.

Both Robin and Simmon make posts about their work on social media and nothing about their relationship is known there.

Robin Antin is an American actress, singer, and dancer. Along with this, she is also an entrepreneur, choreographer, and clothing designer.

She is mostly known for founding the popular music group The Pussycat Dolls. Read more bio…