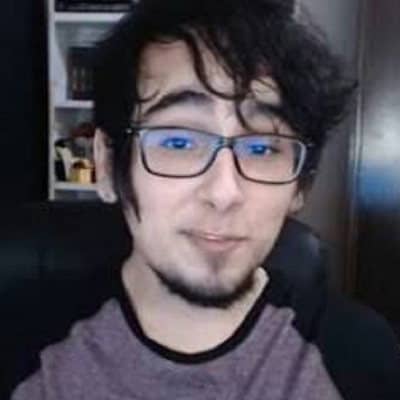 As per the reports, Saiko is currently having a romantic affair with a girl. But the details of his girlfriend are yet not revealed.

Saiko is a Brazilian social media star. He is popular among the public for his gaming videos on YouTube.

He was born on 18 March 1998 in Brazil with a real name Rodrigo Ximenes. The name of his father and his mother’s name is not disclosed.

His ancestry is Brazilian and talking about his academics, he has not disclosed the details to the public.

Rodrigo started his YouTube journey by creating a channel in Aug 2013. In this channel, he posts gaming videos and is known for his excellent presentation and wordplay skills.

At present, his channel is subscribed to by more than 2.87 million people. COCIELINHOS, OS CLONES DO JULIO COCIELO is one of his most popular uploads.

He also runs a secondary channel titled Saiko Joga/Saiko plays. It was made in Sep 2014 and has over 1 million subscribers.

Saiko is officially active on social networking sites but not on Facebook. He has more than 834k followers on Twitter.

Some of the top YouTuber’s financial worth is,

This YouTube star is keeping himself away from rumors and scandals at present.

Regarding Saiko’s body features, his height is 5 ft 7 inches and his body weight is 68 kg. He has dark brown eyes and his hair is also in dark brown color.