Ronan Keating is an Irish singer-songwriter, musician, and philanthropist. He currently hosts a breakfast show on Magic Radio.

Ronan Keating was previously married to Yvonne Connolly. The pair married on 30 April 1998. They have three children from this marriage, Jack, Marie, and Ali. They later separated on 19 March 2015.

At present, Keating is married to her wife Storm Keating. The couple married on 17 August 2015. They have a son from this marriage, Cooper Archer Uechtritz Keating. 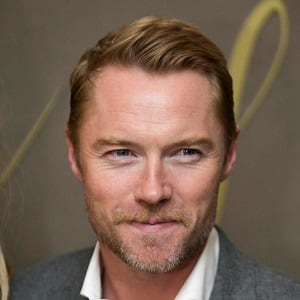 The Bee Gees songs are just timeless. Great hooks, great moments in the lyrics and melody that you can't get out of your head. Once you hear one of them, you're singing it all day.

When I was about ten years of age, my brother, my cousin Trevor and I were on holiday with our parents and we were in a karaoke situation in a hotel. I did karaoke and I did Groovy Kind of Love. It's the very first song I kind of performed in front of anyone, so it was a big deal for me.

It's hard coming from a boy band. Unless you turn into Robbie Williams and take drugs and drink and fall asleep on the street, you're always going to be labelled with that nice boy band image.

filming the music video for "Lovin' Each Day"] I feel like feckin' Mr Bean. On a feckin' lawn mower.

Who is Ronan Keating?

Ronan Keating is an Irish singer/songwriter, musician, recording artist, and philanthropist. He debuted as the lead singer of the Irish group Boyzone.

Additionally, he has released nine solo albums to date.

Keating was born as Ronan Patrick John Keating in Dublin, the Republic of Ireland on March 3, 1977. He was born to parents Gerry Keating and Marie.

His mother was a mobile hairdresser and his father was a lorry driver. Additionally, he has one sister and three brothers, Linda, Ciarán, Gerard, and Gary.

As a child, Keating was a track and field athlete. In addition, he developed a keen interest in music and sports during his childhood years. He is of Irish nationality. Furthermore, he belongs to the Irish ethnic background.

Talking about his education, he left school at the age of 16.

Ronan Keating initially joined the Irish boyband Boyzone. He recorded the song ‘When you say nothing at all. The song was the soundtrack to the movie ‘Notting Hill’. Later, he recorded his self-titled debut solo. Furthermore, he has released nine studio albums and a singles compilation to date.

Some albums that Keating has released are ‘Destination’, ‘Turn It On, ‘Bring You Home’, ‘Songs for My Mother’, ‘Winter Songs’, ‘Duet’, and ‘When Ronan Met Burt’ among others.

Apart from his career in music, Keating has also appeared in several movies and television series including ‘Love Child’, ‘Another Mother’s Son’, ‘Goddess’, ‘Keith Lemon: The Film’, ‘Shelltown the Meggabike’, ‘Mrs. Brown’s Boys: The Original Series.

He also became a judge and mentor on Australian ‘The X Factor. Additionally, Ronan has also been part of several charity works. He climbed Mount Kilimanjaro to raise money for Comic Relief in 2009.

He has not revealed his current salary. However, he has an estimated net worth of around $30 million as of 2022.

At the time of his marriage with Yvonne, Keating had an affair with a dancer. He apologized for his actions however, he received several criticisms for it.

Additionally, he was also criticized for his comments about Kate Beckinsale in September 2018. At present, there are no rumors concerning his life and career.

Talking about his body measurement, Ronan Keating has a height of 5 feet 9 inches (1.75 m). Additionally, he weighs around 68 kg. 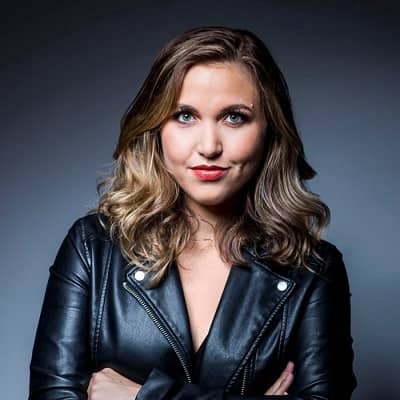