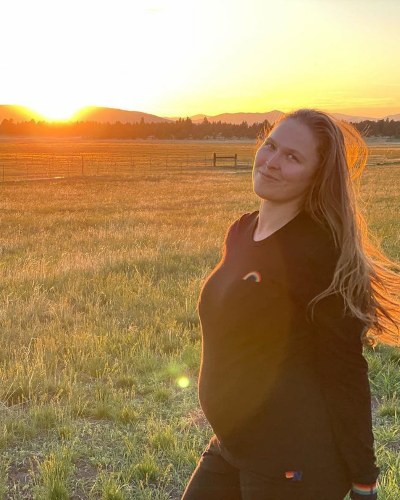 Ronda Rousey and her husband Travis Browne are going to have a baby girl! On 30th June 2021, the WWE star revealed the sex of their coming baby in an unusual anime-style video that was posted on her YouTube channel. In the clip she revealed,

Instead of the other sex reveals like the one which was famous to blame for the start of a deadly wildfire in California, she went for an animated route where she showed a green-spotted egg hatching to reveal the sonogram picture. Underneath the picture of the baby, there was a text saying ‘It’s a girl’.

The couple first announced the pregnancy back in April. It is their first child together. Back in April, she revealed that she was four-month pregnant and said,

“Can’t hide it anymore so it’s time to show it off,”

Their baby due is on 22nd September 2019. Her husband Travis already has two children Kaleo and Keawe from a previous marriage.

Also read Engagement of Ronda Rousey to Travis Browne; Confirms the news from the Instagram, Don’t miss to see the adorable pictures of the couple

How much is the net worth of Ronda?

In 2015, she made  $14 million in prizes, PPV money, endorsements, and media appearances. She endorsed companies like Monster headphones, Carl’s Jr, Reebok, Metro PCS, and more. Likewise, on 30th December 2016, she was paid $3 million for her fight against Amanda Nunes. 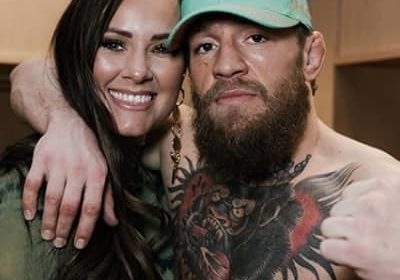