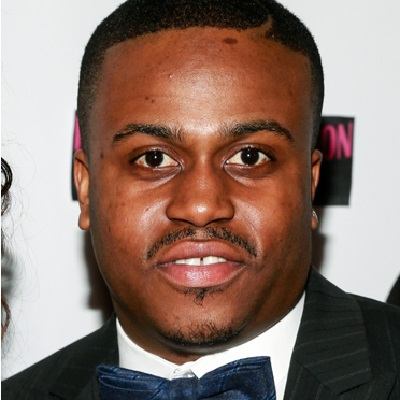 Ross Bagley’s current relationship status is possibly single. Till date, he has not introduced anybody as his wife or girlfriend.

Also, he has not shared any details on his previous relationship and dating history. However, he is the proud father of an adorable son. However, he has not revealed the name of his son’s mother.

Who is Ross Bagley?

American Ross Bagley is a Young Artist Award-winning former actor and comedian. He is renowned as Buckwheat of The Little Rascals and Dylan of Independence Day.

Currently, he works as a real estate agent.

Ross Bagley was born on the 5th of December 1988 in Wisconsin Dells, Wisconsin to Mary Bagley in a middle-class family. He is of British ethnicity. As of 2020, he is 31 years old. And, his zodiac sign is Sagittarius.

He is the eldest child of his parents. He has two younger sisters; Tiffany and Danielle.

Talking about his educational background, in 2005, he attended California State University in Northridge. He graduated from the University in filmmaking.

At the tender age of 4, Ross Bagley stepped into the entertainment world as a child actor. In 1994, he made a debut in the movies with the film, The Little Rascals. In the movie, he portrayed the character of the Buckwheat (a.ka Ross Elliot Bagley).

Through his very first movie, he caught the eyes of the audience and established himself as a  child artist. For the role, he even won the Young artist award along shared with other child artists; Travis Tedford, Bug Halle, Brittany Ashton Holmes, and Juliette Brewer of the movie.

The same year, he featured the TV movie, Cherry Street, South of Main, and the series, The Fresh Prince of Bel-Air as Nicky Banks. Later, in 1996, he appeared in the movie Independence Day as Dylan. The sci-fi movie became a big hit with the box office collection of $817.4 million USD where the budget of the movie is $75 million.

Moving forward, he appeared in the movies like Gnome Alone and series like Judging Amy, The Wild Thornberrys, and Providence. In 2004, he gave up on acting to complete his education. After graduation, he took an internship with the Overbrook Productions.

Besides acting, he has also contributed voices to the movies Babe and The Wild Thornberrys. Last, in 2015, he appeared in the movie, Gnome Alone as Landon which happens to be the last movie till the date. As of now, he is expanding his career as a real estate agent.

Ross Bagley has black eyes with black hair. He has a decent height and average weight. However, details on his body stats are not available.

Till the date, he has not been part of any sort of controversy and scandals that created a buzz in the media. Besides that, he has managed to maintain a distance from any type of rumors too.

You may also read the bio of Callan Potter, Joshua Bassett, and Michael Cassidy.