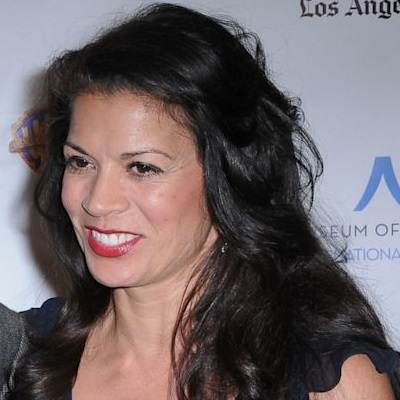 Previously, she was married to Jack Watson Scheck Jr. They were married on 25th August 1956. Later, they got separated via divorce on the 27th of December 1984.

She was romantically linked with the actor, Clint Eastwood. They started their relationship from 1959 to the mid-1979s. Together, she has a daughter, Kimber Eastwood.

Who is Roxanne Tunis?

Roxanne Tunis is a former actress, stuntwoman, and dancer. She is renowned as a former partner of the actor, Clint Eastwood.

Roxanne Tunis was born on 13th April 1930 in Scranton, Pennsylvania, USA. She is of Dutch ethnicity.

To date, she has not shared any details on her family background including her father and mother.

Also, details regarding her educational background are behind the curtains. However, she studied the dance with the legendary dancer and choreographer, Martha Graham.

Roxanne Tunis started her career as an actress with the movie, Let’s Make Love. In the movie, she made her appearance in some minor roles. The following year, she also appeared in some uncredited role in the movie, Tammy Tell Me True.

Also, she appeared in the movie like The Birds, Hang ‘Em High, Breezy, and Every Which Way but Loose as some extra and uncredited role.

As a dancer, she made her appearance in the movie, West Side Story. Besides that, she was associated with the TV series Rawhide as a stuntwoman. However, she was never given the credit in the series.

After the movie, Blue City, she parted her way with the entertainment industry. Following that, she started teaching self-meditation courses.

Roxanne Tunis has brown eyes with brunette hair. She has a decent height and weight. However, details on her body stats are not available.

To date, she has not been through any type of controversy and scandals that created headlines in the media. Besides that, she has managed to maintain distance from any type of rumors.

However, she has been repeatedly in the headlines as the then-partner, Clint Eastwood.