Updated On November 3, 2021 | In Affair , Divorce , Relationship
Share this 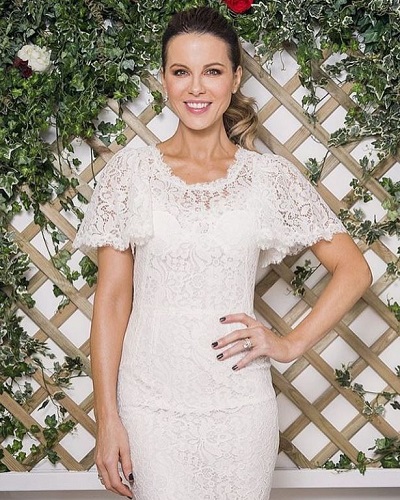 Kate Beckinsale chooses to address the rumors about her dating Jamie Foxx!

It really seemed like the duo tried their best to be together. After seeing them doing PDA, a source talked about their separation:

“It was the long-distance, They’re still friendly, but it just didn’t work out. They had been trying to make it work up until very recently, but it’s over now.”

After six years of dating, Jamie broke up with Katie in August. They started dating in 2013. But they kept their dating life a little behind the limelight. They made their public appearances together at the Met Gala in May.

A series of photos of them together was publicized on Thursday. Ever since their pictures at the Golden Globe Ambassadors party at West Hollywood hot spot Catch, there have been rumors about them. Fans also thought Jamie and Kate are both eligible bachelors.

Kate Beckinsale and Jamie Foxx attended the event at Catch LA in Hollywood. Their announcement about the 2020 Golden Globe Ambassadors. Pierce Brosnan’s sons, Dylan and Paris are the Ambassadors for Golden Globe 2020. Jamie’s daughter Corinne held the title.

Talking about Jamie and Katie, a source told:

“It ran its course. This industry is very tough on relationships, Jamie thinks Katie is an incredible human being. They had a very, very deep connection. They brought each other a lot of joy and laughter.”

Kate went on her Instagram and posted a picture with Jamie and Adewale Akinnuoye Agbaje. She chose her caption to be one to address all the rumors about Jamie and her affair. She wrote:

“Lads night at #hfpa party with @therealadewale @iamjamiefoxx and @jsauluck. I would like to point out that standing next to someone does not mean I am dating them. Currently in line at the dry cleaners and if that’s true I’ve got a hell of a problem”

Also read: Time for a big reveal- Ashley Graham Reveals the Sex of Her Baby and delivery date on The Ellen DeGeneres Show!

A short bio on Kate Beckinsale and Jamie Foxx:

Kate Beckinsale is a British actress. In the late 1990s she started looking for film roles in the US, and after appearing in small-budget dramas The Last Days of Disco and Brokedown Palace, Kate had the break-out year in 2001 as she got starring roles in Pearl Harbor, a war drama and Serendipity, a romantic comedy. more bio…

References: (eonline, people)
Rumors of Kylie Jenner dating rapper Drake emerge! What is the reaction of her ex-boyfriend and baby daddy Travis Scott to them?
Tags : American Actor Producer Singer