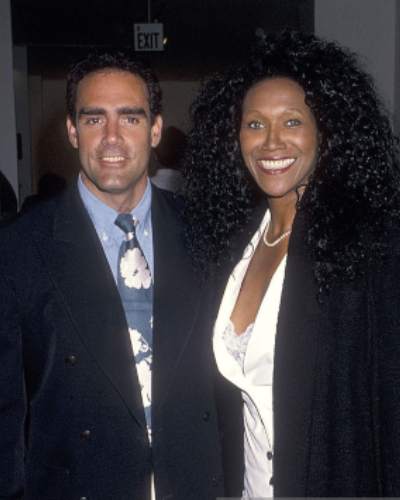 Michael Sayles is better known as the film producer and famous singer Ruth Pointer’s husband. As his wife is a famous public personality, people have a better view of her personal life too.

Her audiences are well aware of their previous relationships and career. But is not the same when it comes to her husband’s personal life. So, here is a quick insight into his personal life.

Inside the life of Michael Sayles

Though he is the eye of media, he has managed to keep his personal life low-key. He has not shared any of his personal information like his age, parents, or his life before fame. Unlike his spouse, people are unaware of his past relationships. It is safe to say his first famous relationship is with his present wife Ruth.

When it comes to his current married life, there is some information out there on the internet. He tied the knot with the singer back in 1990. He is the fourth husband of the singer, however, there is no data of his previous relationship on the Internet. Pointer gave birth to twins, a son who they named Connor, and a daughter named Ali in 1993.

Besides her two children with Michael, she is also mother to three other children from her previous marriages. Meanwhile, the actor is far from social media and does not hold his official account on any of the social media platforms.

Sayles is a film producer and also an actor. He is well-known for his role in movies like Fortunes of the war, Mojave Moon, and Meeting Daddy. He is a film producer and has a well-settled career in the entertainment industry. However, since he likes to keep his life low-key, he does not share details about the projects he has or he will work for.

Sayles has also worked as an executive producer on movies like Little City, Sink or Swim, Final Analysis, and many more. One of the highest-rated movies that he has worked on is Final Analysis released in 1992.

You may also read- Inside The Life Of Melina Kanakaredes’ Husband Peter Constantinides, And Their Children!

Ruth Pointer is a famous American Soul and R&B singer, well known in the music industry. She is the part of the talented and popular music group, The Pointer Sisters. She has been responsible for singing and songwriting for the group. This has earned them many awards and success in their rather long career in the music industry. See more bio…

You may also read- Everything About Big Brother’s Janelle Pierzina And Her Husband Jess Desanto!