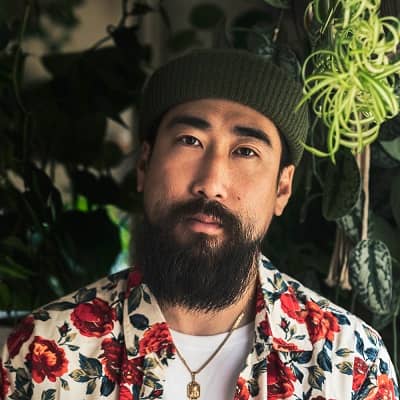 What is the relationship of Ryan Feng?

Ryan Feng is currently single. However, he had been in a relationship with Courtney Yeh. They used to hang out with each other and shared a strong bond.

Currently, he has not dated anyone and he is serious about his career and working hard on it.

Who is Ryan Feng?

Feng is popular as a male dancer from Quest Crew and also appeared in “America’s Best Dance Crew” and won the title of season three.

He doesn’t talk about his personal life to the public. There are no details about his parents, siblings, or any relatives. At a tender age, he moved to Los Angeles, CA to pursue his career as a dancer.

Moreover, his nationality is Taiwanese and his birth sign is Virgo.

Talking about his education, he attended the University of California, Irvine, and graduated with a Bachelor’s degree in studio art and visual communication.

Ryan Feng is popular as a male dancer and choreographer from Quest Crew. At first, he featured as Quest Crew in the third cycle of “America’s Best Dance Crew” and also was the winner of the show. The seven members who competed were Hok, Feng, D-Trix, Brian, Victor, Steve, and Ryan. He also works as a Director and Photographer for Vibrvncy.

Along with Quest Crew, he appeared in several movies and choreographed multiple music videos with the likes of Snoop Dogg, LMFAO, and Pitbull. He was a choreographer of the group when Quest Crew won America’s Best Dance Crew Season 8. Moreover, he is a creative director of the band LMFAO.

Apart from being a dancer, he is also a talented actor who has appeared in the films like Boogie Town and Alvin and the Chipmunks: The Squeakquel.

Feng has not publicly opened his financial details about his asset’s value and net worth. As a choreographer and a dancer, he earned a good amount from his profession.

Feng has a height of 5 feet 11 inches and weighs moderate. Similarly, his eyes are of black color, and his hair is black too.