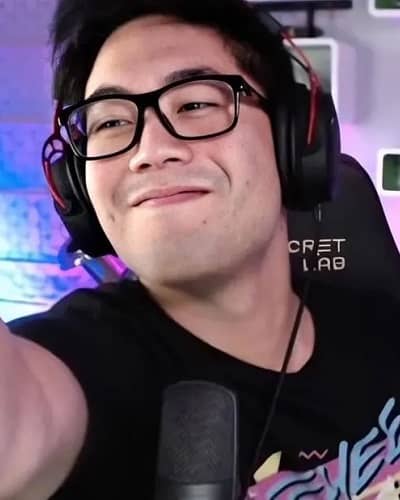 Ryan Higa was streaming Among Us on 25th March 2021 when a swift end was brought to the shenanigans after his Twitch account was banned. He has been creating content since the year 2004 and was shocked by his suspension. The reason for his suspension was said to be due to hateful content.

“My stream just ended and I went to go look for an email and that’s what it says.”

Just after 20 minutes, Twitch decided to revert their decision as he was banned by mistake. He revealed,

He was not able to believe that it just happened to him. He was worried if he was partnered his partner would have been banned too. Ryan has a Twitch account with almost 503k followers and makes gaming videos mostly.

Also read ‘I’ve been groomed by CarsonCallMe’ a victim said on Twitter! CallMeCarson on serious trouble?

On Instagram, he shares pictures with his friends and family. Ryan shares all kinds of posts from food, dogs, travel, memes, and more.

Ryan Higa is an American YouTuber, Comedian, and actor. He is also known as ‘nigahiga’ because of his YouTube username by which ‘Niga’ means ‘rant’ in Japanese whereas ‘Higa’ is after his last name. Also, he is mainly known for his comedy videos. Besides making comedy videos he has made music videos and Short movies. 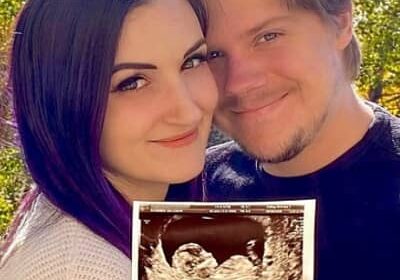 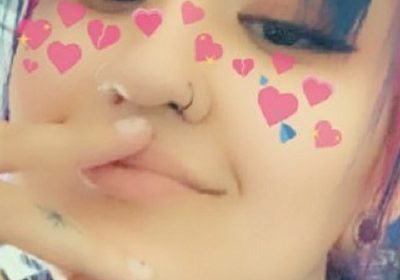 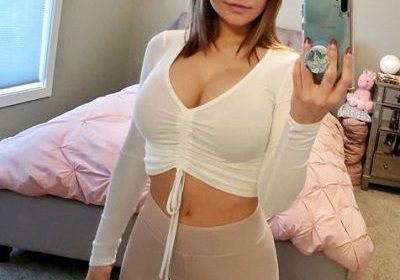 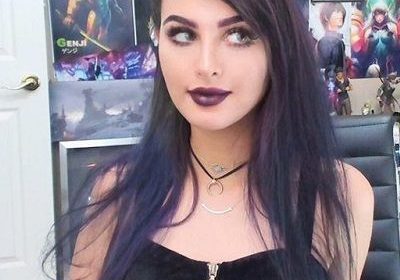 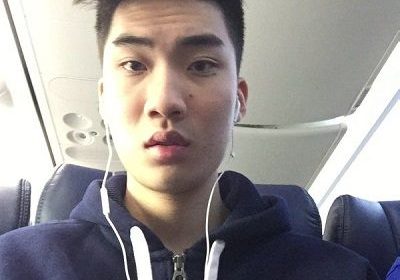