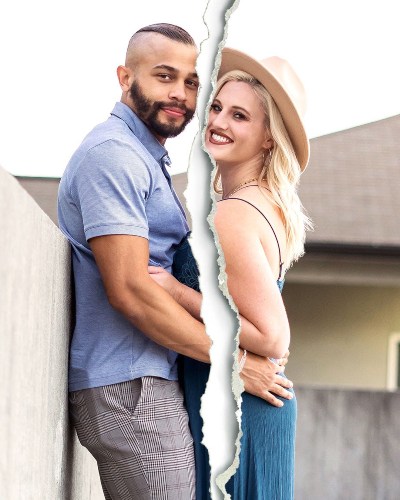 Ryan Oubre and Clara Berghaus have decided to end their relationship. The couple released a joint statement,

“After taking some time away from cameras, we have reached that point in our marriage where we know it’s better to go our separate ways. It’s not an easy decision to make it, nor we do we take these next steps lightly.”

More on their statement,

“Grateful to all who stood by us, and continue to stand by us as we make this very difficult decision. It goes without saying, we remain friends and hope for nothing but the best for each other.”

The two first appeared on season 12 of Married at First Sight and were one of the few couples to remain together after the show. In their season of the show, the couples faced intimacy issues, disagreeing on how they give and receive affection. Clara wanted Ryan to show love to her and say ‘I love you’ and things heated up in the bedroom and Ryan shared that he was hesitant because he had never been in love before.

More on the relationship of Ryan Oubre and Clara Berghaus

Even though they faced problems in their relationship, they committed to working on their relationship. Likewise, Ryan and Clara shared positive updates about their marriage during the reunion of Season 12. Ryan had disclosed that he loved Clara. But seems like their relationship had taken a bitter turn and have decided that they no longer want to be together.

They are not the only couple who have split from season 12 of the show. Ryan has a lack of experience in love. Since the announcement of their split, Clara has decided to take a break from Instagram. On 12th July 2021, she announced on her Instagram story,

“For obvious reasons, I will be taking a break from social media for a bit to focus on myself. Thank you to my family and friends who have been so so supportive, and please forgive me if it takes a while to return messages for a while.” 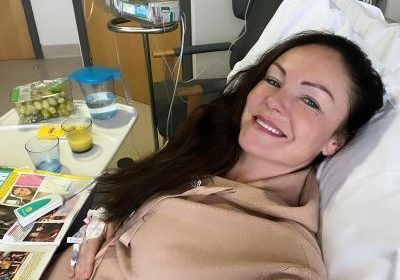 Marilyse Corrigan gave kidney to save the life of her ex Shaun!