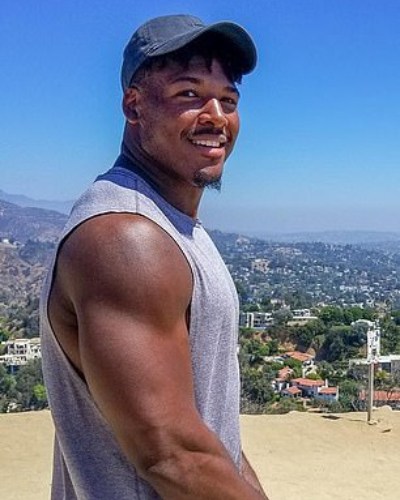 NFL star Ryan Russell is a proud bisexual since 2019. He came out two years ago and since then he has used his platform to raise awareness for LGBTQ visibility in sports. He did a session recently where he talked about his life since coming out. Ryan revealed that he does not regret coming out. He said,

“To me, visibility is hope. I think it should be readily available for everyone, no matter who you are, how you look or who you love. To go from someone who did not see a lot of visibility, and in turn did not have a lot of hope, to now, hopefully being visible and being a beacon of hope,”

“even if it is the combination of so many trials and tribulations, now I understand why I went through them and why they happened. And that feels good. I feel unstoppable. like I could do anything.”

Recently, he partnered with Encircle which is an LGBTQ Resource Center that provides life-affirming therapy, programs, and services to the LGBTQ community. Ryan claimed that understanding bisexuality is different for everybody as the definition of bisexuality has changed and grown a lot these days.

For him, bisexuality is an attraction to his own gender and genders outside of him. Similarly, he revealed that he does not feel the need to validate his sexuality anymore. He added,

How much is the net worth of Ryan Russell?

Also read Jennifer Love Hewitt is all set to be a mother of 3rd child! All about her husband and net worth 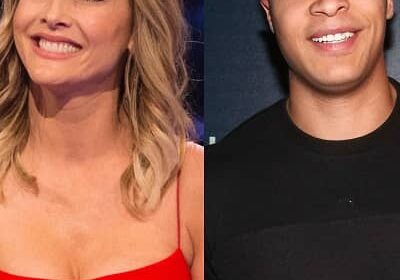 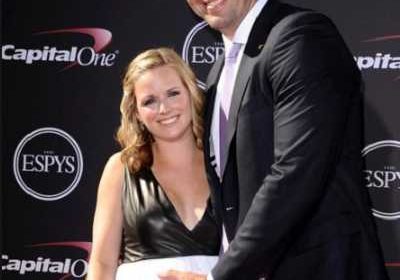 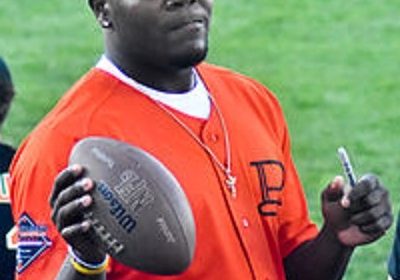 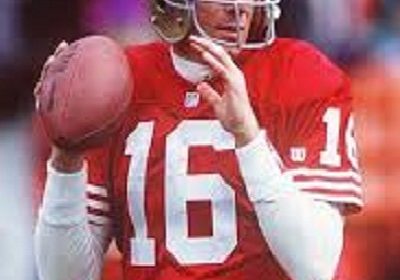 NFL player Joe Montana has invested big in the giant marijuana company, Caliva! What could be the reason?