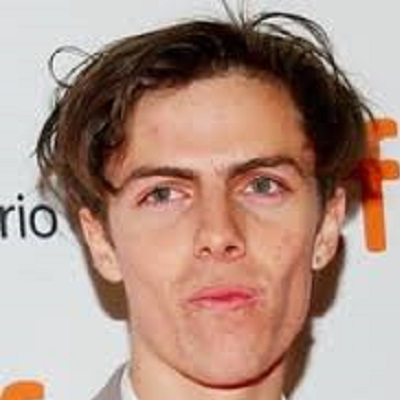 He has not made any relationship public. He has kept his romantic relationship like her girlfriends strictly private. He has not talked about these things in public.

Who is Ryder McLaughlin?

Ryder McLaughlin is a well-known skateboarder and actor. He is well recognized for his role in the Mid90s, which premiered in 2018, North Hollywood in 2021, and Ballers in 2015. Ryder is also well-known as a part of the Illegal Civ Skate squad.

McLaughlin was born on 17 April 1998 in the United States and is currently 23 years old. He holds the American nationality and his ethnicity belongs to the white community.

Ryder hasn’t revealed his siblings’ and parents’ details to the public so there is no information about it.

Ryder has not talked about his educational background to the media and strictly kept private about his universities and schools.

Before he received fame he shared his skate footage through Instagram and started to earn recognition when illegal Civ released their first video in 2016. He started his career in 2018 and his debut movie is the Mid90s.

He has been ranked in the list of most popular movie actors and has appeared in movies like Cherry Bomb the Documentary, Summer of 17, Mid90s, Ballers, and many more.

He has acted on many movies and series but he has not shared any details of him receiving awards and nominations.

McLaughlin’s salary and income are under reviewing and his all source comes solely from his career as an actor. His overall net worth is $1.5million.

Ryder has not been the subject of any rumors or controversies. He keeps his personal and works lives apart.

He stands 5 feet and 8 inches tall and has not revealed his body measurement and weight to the public. He has a white skin tone with black hair and light brown eyes.