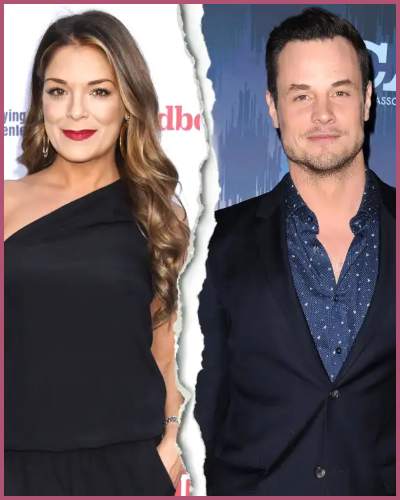 The HGTV star revealed her parting ways with the chef via Instagram on July 6, 2022. Sadly, their engagement could not sustain even for a year.

Fans might have speculated how her ring was missing which she explains in an Instagram caption alongside a picture of herself wearing a brown swimsuit and a pair of sunglasses.

“Some of you have noticed that I haven’t been wearing my ring.”

But she is proud of what just happened as she wrote,

“I decided to end the engagement and I’ve never been more proud of myself. Sending love to anyone navigating through a life transition. You got this. 💪🏼 ❤️.”

How is Dean Sheremet moving on past break up?

The breakup news of Dean Sheremet has circulated all over, Meanwhile, he is finding ways to cope up with his mind, soul, and body to move on.

“In challenging times it’s so important to come back to your center. My body has been put under extreme stress lately and with @rebalancehealth I can feel the natural rhythms of my cortisol staying in check”

Not  only he is concerned about his health but also his abilities, career, and son as he continues,

“It’s time to focus on what I have control of, my abilities, my work ethic and my son. It’s time to get my mojo back!”

Also, Read The Bachelorette winners Michelle Young and Nayte Olukoya Have Called Their Engagement Off!

Sabrina Soto and Dean Sheremet were dating each other for a year or two now but their relationship only went Instagram official in 2021. All it started with the former dancer professional Sheremet calling Sabrina his lady crush.

The two had planned the future together with the Not Another Teen Movie star proposing  Ty Breaker cast.

Sabrina wore a rose-gold banded, David Alan ring on her 46th birthday indeed making it her engagement day on the beach in Carmel-by-the-Sea, California.

Nearly 7 8 months passed by and the former couple is no longer interested in one another in July 2022.

Former Partners and Spouses of Soto and Sheremet

Dean Sheremet had failed marriages to singer LeAnn Rimes for seven years and photographer Sarah Silver for five years. He also has a son Atlas Wilding, 3 with his ex Vanessa Black.

Sabrina shares a 6-year-old daughter, Olivia Gray, born in November 2015 with ex-partner Steve Grevemberg. Her other relationship other than her long-time boyfriend Steve Grevemberg is not available. 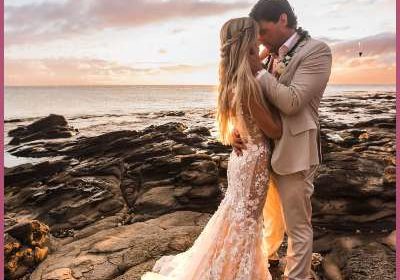 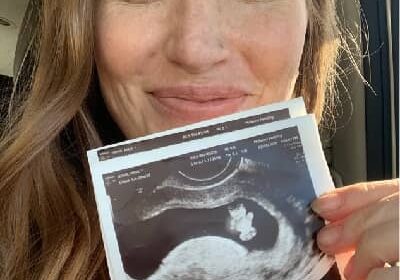 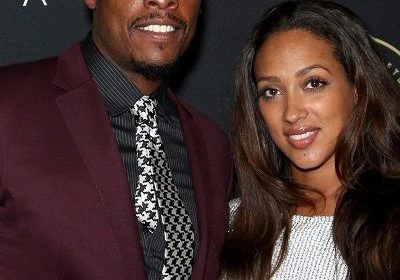