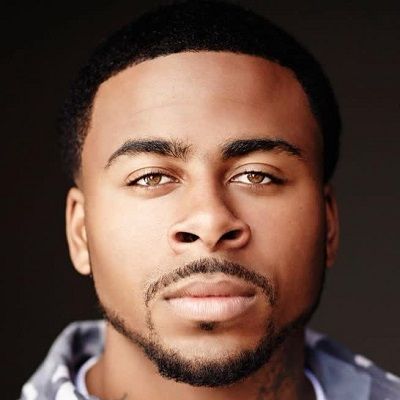 Facts of Sage the Gemini

Relationship Statistics of Sage the Gemini

Saint the Gemini has a daughter, Lai’lah Woods.

Previously, he was in a relationship with Jordin Sparks, actress. They dated each other for two years and later parted their ways.

Who is Sage the Gemini?

American Sage the Gemini is an award-winning rapper. He is renowned for his singles Gas Pedal.

Sage grew along with his brother. Together, they brought a microphone from a shop named ‘Gordon’s Music and Sound Shop.’ After that, Dominic’s interest in recording was insatiable.

In 2006, Sage recorded his first song Made in China.

In 2008, he released his first singles You Should Know which went viral. Later, he joined ‘Black Money Music Group’ and ‘The HBK Gang’, the American hip-hop music collective.

In 2014, Sage released his debut studio album, Remember Me. The album contains singles which include College Drop featuring Kool John, Down to Your Luck featuring August Alsina and Mad at Me featuring Lamsu! and Jay Ant.

Sage the Gemini’s Net Worth, Salary

Sage the Gemini has an estimated net worth of $4 million US. As a rapper, his average salary is $62k and above. Besides, he earns through his shows.

He has light brown eyes with black hair. His height is 6 feet and 5 inches and weighs 90 kg.

Photos of Sage the Gemini