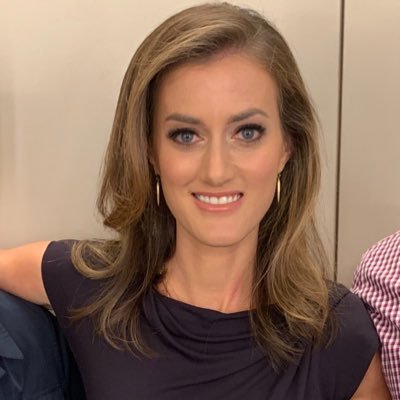 The relationship status of Samantha Vinograd is single.

In 2018, she made a tweet for her future husband and often jokes about it.

Samantha has a good relationship with her friends and colleagues.

Who is Samantha Vinograd?

Samantha Vinograd is an American Reporter. Samantha is well-known for her work as a CNN National Security Analyst.

At present, she is an author of the CNN Presidential Weekly Briefing.

Her father is a Holocaust survivor from France. Similarly, she has three siblings, Ariane, Cassandra, and Benjamin.

Samantha graduated in 2001 from Hopkins School in New Haven, Connecticut. Likewise, she studied a B.A in Asian and Middle Eastern Studies from the University of Pennsylvania in Philadelphia, Pennsylvania.

She received an M.A. in Security Studies from Georgetown University in Washington, D.C.

In the year 2013, she served Goldman Sachs focusing on public-private sector partnerships.

You may also read the age, parents, career, net worth, body measurements, and social media of Jeff Zeleny, Manu Raju, and Vladimir Duthiers