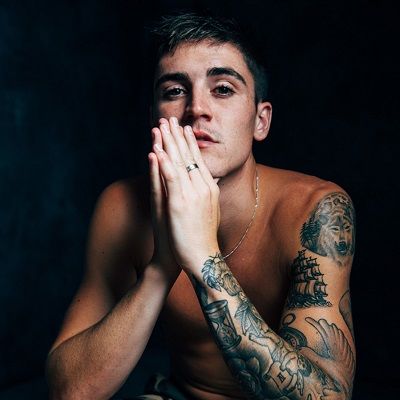 Previously he dated Anastasia Karanikolaou in 2016. Anastasia is a famous Vineer and has large followings on Twitter and Instagram.

Their affair lasted only for a year and they broke up in 2017.

Who is Sammy Wilk?

Sammy Wilk is an American singer, songwriter, and entrepreneur. He has released singles like Higher, Waterfall, Way Up, Issues, and more.

He is mainly related to Reggae fusion and pop genres.

He was born as Samuel Howard Wilkinson on Dec 11, 1995. His birthplace is Omaha, Nebraska.

His father is Dave Wilkinson and his mother is Lori Wilkinson. As for siblings, he has a brother Benny and two sisters, Annie and Emily. He holds Caucasian ethnicity.

Sammy Wilk in his early career used to upload videos on Vine. His first single music video was released in July 2015 titled as Aye Ma.

Then he came up with his debut album Ready For War in 2016. His other singles drooped in 2017 named Doesn’t Make Sense, Let It Go, Way Up and Public Figure.

He has also teamed up with Karina Rae for Best Mistake, Skate for Nothing To A King, Jack & Jack for Throw Signs.

This talented musician has an estimated net worth of $1 million. He also owns a Suzuki car.

Wilk also runs a clothing line under the name of WILK Collection. This collection includes hats, hoodies, t-shirts and more.

Wilk has brown eyes and brown hair. His height is 5 feet 9 inches with a weight of 67 kg. His shoe size is 9 US.

He also has a tattoo in his left arm. 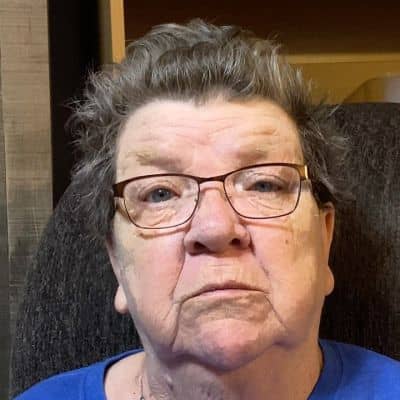 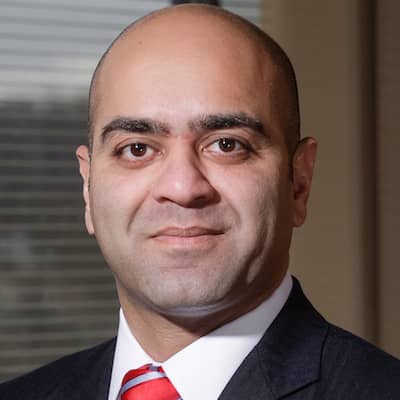