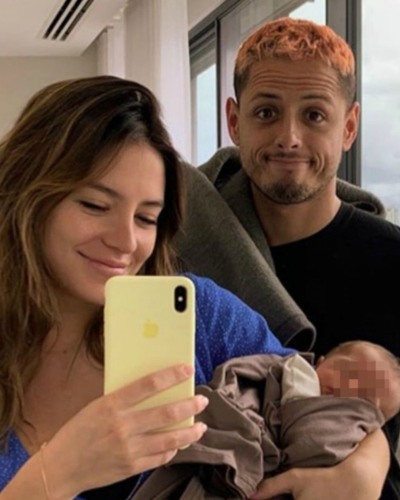 Sarah Kohan is unhappy with her ex-husband Mexican football player Javier Hernandez! She accused him of being absent from her children’s life.

What happened between Sarah Kohan and Javier Hernandez?

Sarah Kohan and Javier Hernandez married each other in 2019 and have two kids together. But their marriage did not last more than two years as the couple divorced in February. Sarah has been complaining that her ex-husband is no longer involved with their life and has abandoned her and her kids.

“You do not participate in the day-to-day parenting of your two minor children,”

She claimed that her ex-husband has been putting his kids in physical danger. He failed to put a fence around the pool as he didn’t like the pool with fences. She still believes he can crawl into her bed uninvited. Sarah said,

“ignore the fact that you are separated and can crawl into [Kohan’s] bed with her and go under the covers without her permission.”

“Based on his conduct in this litigation so far, [Hernandez] seems committed to keeping [Kohan] ensnared in his financially dependent role he created for her.”

Also read Tori Spelling doesn’t sleep with her husband Dean McDermott! Are they heading for a divorce?

How much is the net worth of Javier Hernandez?

Javier Hernandez has a net worth of $30 million as per Celebrity Net Worth. In January 2020, she signed a contract with LA Galaxy worth $6 million. In 2020, he purchased a home in Beverlywood, Los Angeles for $5.6 million. The home consists of 6,555 square feet of living space and six bedrooms.

Likewise, the house consists of a pool, spa, and a large grassy lawn. The house also consists of a two-car garage. He has played for clubs like Guadalajara, Manchester United, Real Madrid, Bayer Leverkusen, West Ham United, Sevilla, and LA Galaxy. Also, he has received awards like Mexican Primera Division Forward of the Season: Bicentenario 2010, Bundesliga Idol: 2015, CONCACAF Men’s Player of the Year: 2015, and IFFHS World Goalgetter: 2011.

All about the married life of Kali Woodruff Carr and Jesse Spencer!
Tags : Celebrity Spouse Ex-wife of Javier Hernandez 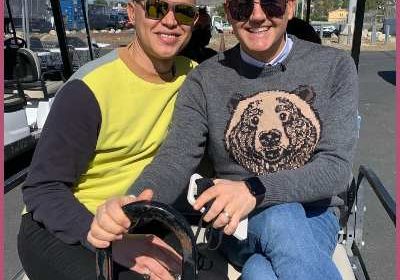 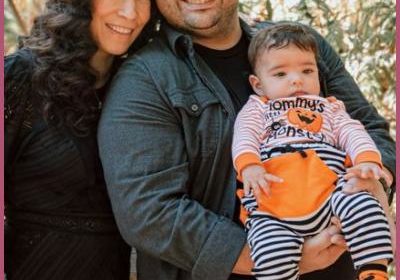 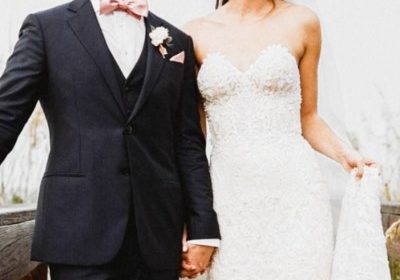 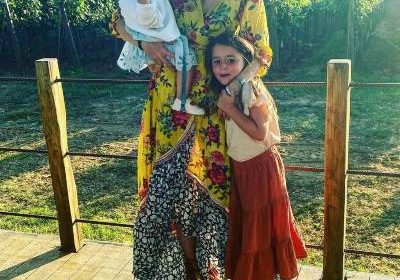 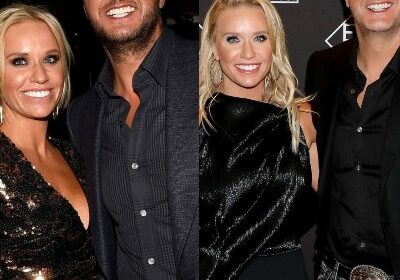 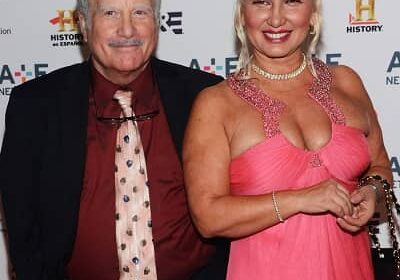