Updated On January 26, 2023 | Published By: Gracie Hale | In Divorce , Married , Relationship
Share this 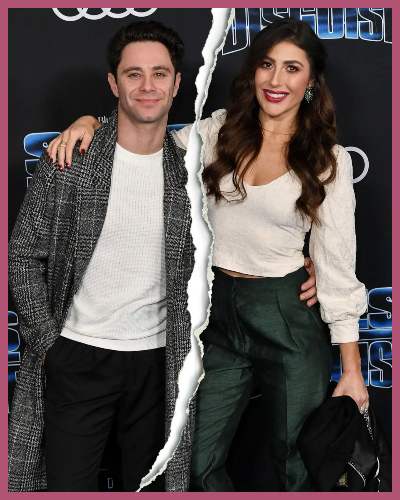 The separation news of Sasha Farber and Emma Slater has now been confirmed. Various outlet has reported that Dancing With The Stars pros have separated their ways after four years of marriage.

US Weekly was the first to report the news on Wednesday, August 24, that the now-estranged couple has been spending time apart for “a few months” now.

“They both have not been wearing their wedding rings and are each leading a single life,”

Similarly, the source mentioned that it was a “tough decision” for the pair to break up and they are still “figuring out” what life apart looks like. They told,

“It’s been a difficult time since they really care about each other and have been together for so long,”

However, the couple hasn’t yet legally separated; filed for divorce.

The former couple sparked breakup speculation earlier this year after fans noticed that the two seemingly stopped posting about each other on social media.

As of now, they both have been “leaning on friends for support” and will “continue to work together as professional dancers”. The source tells Us,

“They’re pros and won’t let their personal life get in the way of DWTS,”

Sasha Farber is an Australian professional dancer. He rose to prominence after appearing on Dancing with the Stars as a pro and troupe member. So far, he has taken part in the four seasons of the show partnered along with Snooki, Kim Fields, Terra Jole, and Simone Biles. See more…

Emma Slater is a British professional dancer as well as a choreographer. She rose to prominence after appearing on Dancing with the Stars.

In 2005, she won the British Under 21 Latin American Championships at the Blackpool Dance Festival.

Furthermore, she has also in the 2008 movie Mamma Mia!. See more… 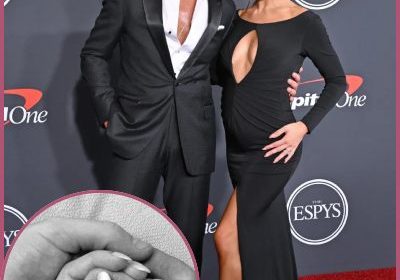 Tags : Dancing with the Stars Professional Ballroom Dancer So You Think You Can Dance 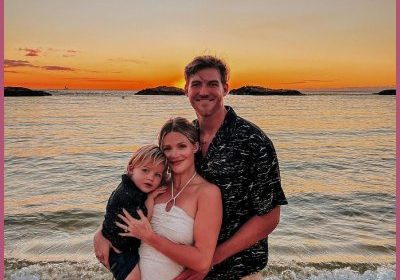 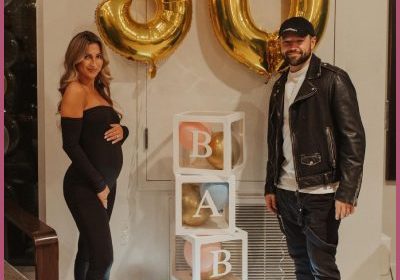 It’s a girl! Daniella Karagach and Pasha Pashkov reveal the sex of the baby 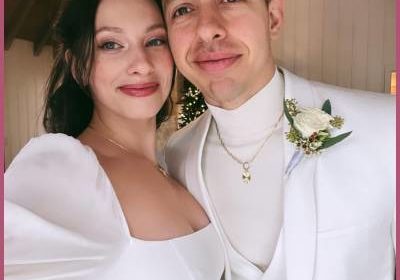 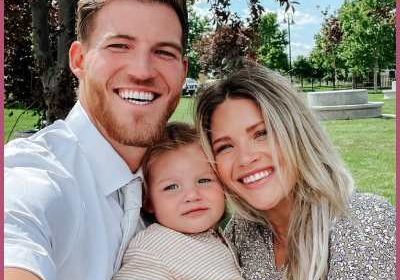 ‘DWTS’ Pro Witney Carson is Expecting Baby No. 2 with her Husband Carson McAllister!

Tags : celebrities baby Dancing with the Stars So You Think You Can Dance