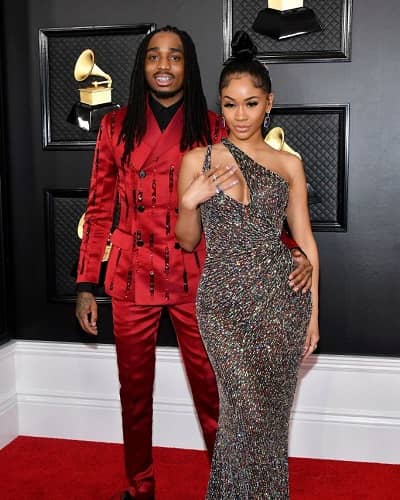 Saweetie and Quavo have been dating each other secretly since 2018 but now it seems to be over. Here’s why!

Also, the couple has unfollowed each other on social media. Fans found out that the two are no longer on each other’s social media which made speculation of their split. One of the fans wrote,

“If saweetie and quavo really broke up.. love aint real,”

Recently on the podcast Respectfully Justin Saweetie said that she does not like people who lie in a relationship. Even though, she did not take any specific name them unfollowing each other is making things clearer. Similarly, when she was asked what was the most disrespectful thing a man had done to her, she responded saying,

“I think it’s lying. It’s the principle, I don’t like liars.”

Not just that Saweetie also avoided questions about her relationship. But the couple has not given any word on their split rumors.

Also read Did Future Break Up With His Girlfriend Dess Dior? The Rapper Deletes All The Picture On Social Media!

Other woman he has been linked with

Quavo has been linked with multiple ladies. Here’s a list of females he has dated.

How much is the net worth of Quavo?

On 11th October 2018, he released his studio album named Quavo Huncho. As a lead artist, he has released singles like Champions, Go Off, Ice Tray, Workin Me, Lamba Talk, Bubble Gum, Too Much Shaft, Broke Leg, and Lottery.

Also read Who is Svetlana Erokhin? Know about her married life with Richard Dreyfuss, previous marriage, net worth, biography

Quavo is an American rapper, singer, songwriter, and record producer. He is one-third of the hip-hop trios, Migos. Migos are well-known for their single Versace released in 2013. Read more bio… 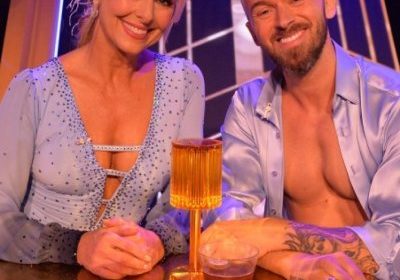