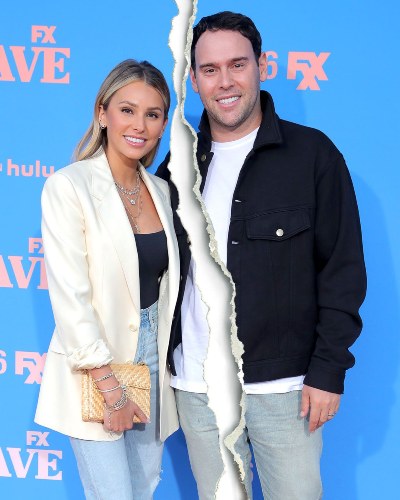 Not even a month after Scooter Braun was rumored to be dating Erika Jayne, he and wife Yael Cohen have announced their split. They are separating after seven years of marriage. A source revealed,

“Their friendship is the best it’s ever been but they’re taking some time apart to sort things out. So many couples went through this during the pandemic. They love each other and just need some time apart and will hopefully bounce back for their kids,”

Even though they have announced their split they share a good friendship. They do not have any plans of divorce at present. They are living together and share three children together. Likewise, they have been playing a happy family on Instagram. On 6th July 2021, Scooter posted a picture from their wedding on their anniversary.

Likewise, the couple has three children Jagger, Levi, and Hart. Their child Jagger Joseph Braun was born on 6th February 2015, Levi Magnus Braun was born on 29th November 2016, and a daughter on 1st December 2018. They walked down the aisle on 6th July 2014 in Whistler, British Columbia, Canada at Cohen’s parent’s house. Their wedding was attended by Justin Bieber, Ed Sheeran, Sophia Bush, and Carly Rae Jepsen.

Also read Is Scooter Braun dating Erika Jayne? Who is he married?

Scooter is an American entrepreneur and record executive. He is the co-founder of the comic-film studio Mythos Studios and co-owner of the esports team 100 Thieves. In 2013, Time Magazine included him on its list of 100 most influential people in the world. Read more bio…

What exactly happened between Mendeecees Harris and foster child Infinity? Is he giving her up?
Tags : Entrepreneur Record Executive 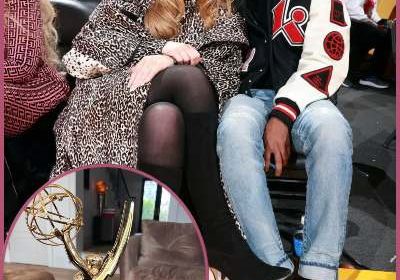 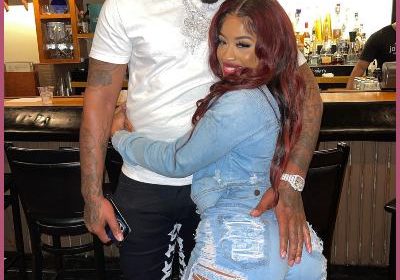